When people go to the city that never sleeps, it’s a given that they visit landmarks such as the Empire State Building and the Statue of Liberty. But did you know that there are other great places in New York City for tourists to see? If this is not your first time in New York and fancy exploring places other than the usual tourist spots, here are some places that you may want to take a look at. 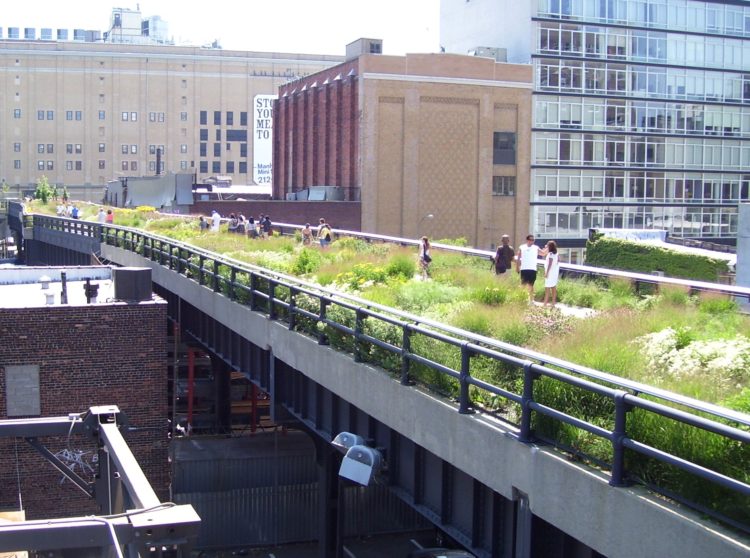 There are only a few places in NYC more pleasant than a sunny afternoon and one of them is The High Line. It’s the only elevated park located in Manhattan and is a favorite amongst locals.

The High Line was converted into a 1.45 mile green space in 2009 after the rail track running through the park was decommissioned. Today, the park is popular for its urban-themed playground surrounded with thriving flora. The High Line also gives tourists a great view of NYC at night, making it one of the most romantic places in Manhattan. 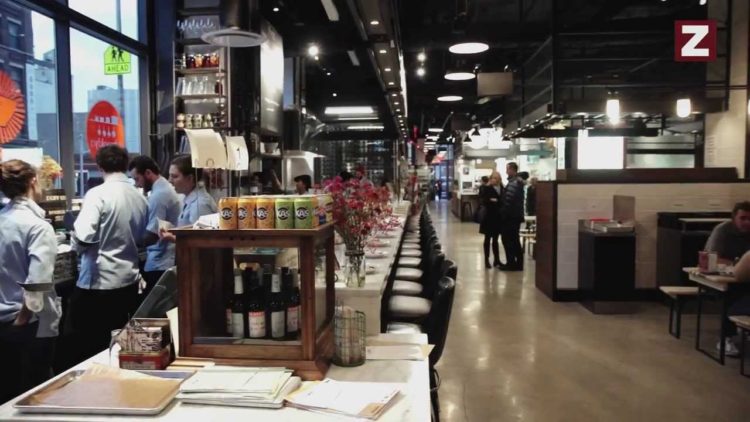 Gotham is not to be confused with the mythical city that Batman lives in. Gotham West Market actually exists in NYC but whether or not it was named after the Caped Crusader’s city is unclear.

Gotham West Market attracts a lot of Batman fans regardless of it having very little connection to the superhero aside from sharing the city’s name. Though if you think about it, it’s not really surprising due to the current popularity of Bruce Wayne’s alter ego, and the many successful releases from the Batman franchise in recent years.

Gotham West Market’s popularity skyrocketed when Fox aired the series Gotham about two years ago. Alongside Gotham’s release were casual games based on Batman including the Dark Knight Rises, which is currently being hosted on the slot website Spin Genie. Whenever new spin offs, shows or movies are released bearing the Gotham name, business begins to booms in West Market because it is the first thing that comes up in NYC when people search for Gotham-related places to visit on the internet.

Gotham West Market is a multi-stall gastronomic wonderland that is perfect for foodies. There are 9 vendors in West Market that offer an extensive range of international food such as Cuban sandwiches, savory rye noodles, sushi, burgers, and plenty of other dishes. If you’re planning on visiting GWM, make sure to devote an entire afternoon as there are plenty of things to see, eat, and buy.

Below is a list of the current vendors at the Gotham West Market: 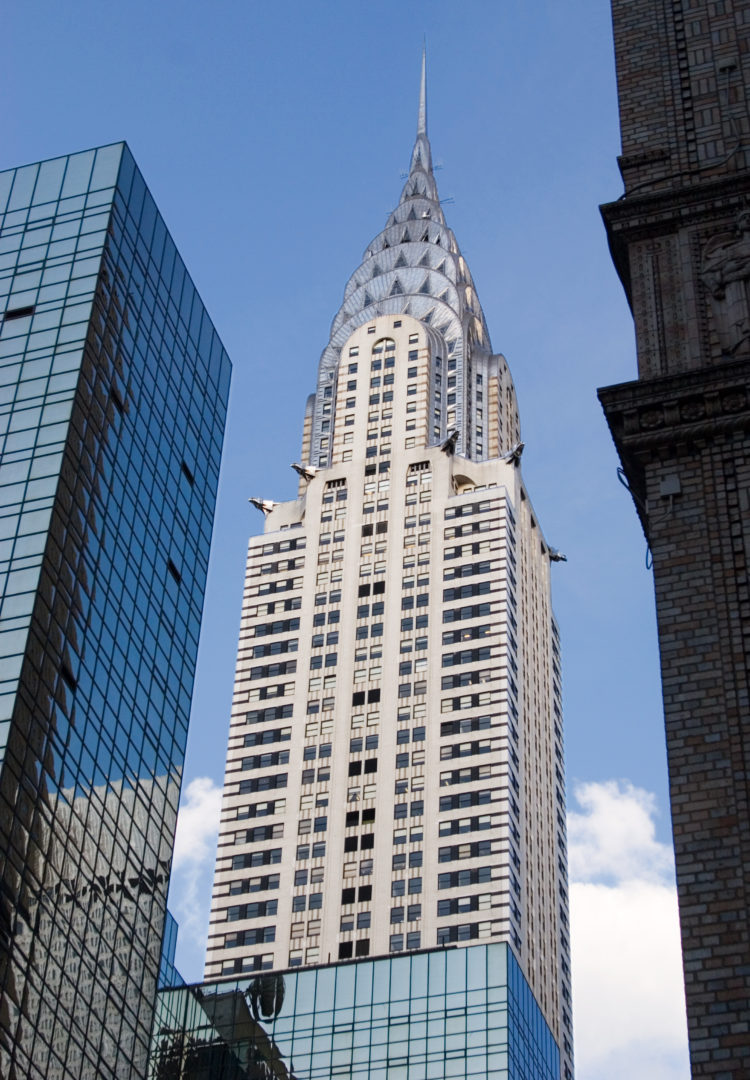 The Chrysler Building is considered by many as the epitome of Art Deco architecture in NYC’s skyline. Its triangular windows are lined with bright lights that create beautiful after effects at night.

The edifice is a nod to its namesake with giant eagles, which were used as a logo by Chrysler automobiles in the ’20s.

The Chrysler Building is the tallest brick building in the world with a solid steel frame. After the destruction of the World Trade Center, it was the second-tallest building in NYC until December 2007 when the spire was raised on the 1,200-foot Bank of America Tower, shoving Chrysler Building back into third place.