While eating a hot dog from a cart on a street corner may seem like the “New York” thing to do, the number of things to eat (and experience, because eating in NYC should be an experience) is huge and growing and well worth your time. It’s easy to find out what to do while visiting the New York City, but sometimes finding the best place to eat is overwhelming and there’s no easy way to find the best meals. 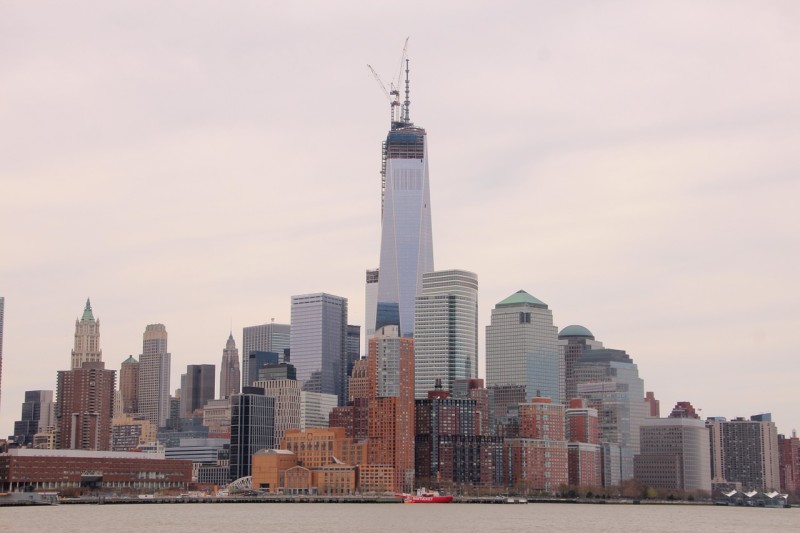 Here’s some help with that. It’s easy to let “eating” fall toward the bottom of your list of important activities, but after a few hours of exploring the city that never sleeps, you’ll be glad to have a place planned to take a break and enjoy some of New York’s best food.

Located in the historic Union Square Park, the market is open every Monday from 8 a.m. to 6 p.m., and it has everything from fruits and veggies to bread, pickles and plants. There are taste tests, demonstrations and compost and textile recycling collections. Check the website for the calendar and schedule and a map of the vendors.

Chelsea Market started as a community market, but with 6 million visitors every year, it’s become more than that. Located in the Meatpacking District, the market has more than 50 vendors, offering almost every foreign cuisine you could want, along with beer, wine, coffee, desserts, cheeses and breads. It’s indoors, and often has events. Check the website for the schedule, including First Friday Concert Series and sample sales.

A hit among vegetarians, vegans and even carnivores, Dirt Candy is the brainchild of Amanda Cohen. It’s now in a new location, so now has more than the 18 seats the original location had. Dishes can be vegan upon request, but many of the items on the vegetable-based menu are made and served with generous helpings of cream or butter, so no need to worry that your plate will be “only” vegetables.

More or less a hole-in-the-wall, it’s small and has fresh and hot pizza to grab on the go. There’s often a line out the door (and down the street) but for a hot piece of New York pizza, and only a few bucks? The line is worth it to grab a piece and be on your way. For a midnight snack, it’s perfect, as they’re open late into the night.

Now with three different locations, Parm opened in 2011 and has since been praised by publications like Newsweek, The New York Times, Conde Nast Traveler and Bloomberg for its exceptional food. Go for the chicken parm, mozzarella sticks or the ice cream cake, and you will not leave disappointed. Or, if you’re short on time, grab a sandwich to go or visit the deli counter.

Sandwiches and pre-made Italian dishes are all made with high-quality ingredients, fresh bread and veggies at Faccio’s, earning its title of “Italian Specialties”. The goal with every sandwich seems to be to get as much meat into it as possible, so stop by when you’re really hungry, or bring a friend along to share. And to take a taste of Faicco’s home with you, just take a look at their grocery selection.

Arguably one of the more popular food trucks in the city, Wafels & Dinges started selling on the streets of New York back in 2007. The main draw is their Belgian waffle, topped with “dinges”, or toppings, like fruit, chocolate, caramel or nutella. Visit the website to see where the trucks are located, or to call the “Hot Wafeline” before setting off to get your own Wafels.

Each grilled cheese is made to order at the Milk Truck, down to the bread being cut by hand. From a classic sandwich to one with bacon and blue cheese, there’s a grilled cheese option for the traditionalist and the adventurist. It’s not all grilled cheeses, though. Soups, salads and even mac & cheese are on the menu, and you can wash any of them down with a milkshake. Check the website to find the trucks or to see Milk Truck’s market schedule.

Started as a food truck in Mexico, Tacombi came to the city in 2010 to open a restaurant, and now has four locations, including one in Montauk, in case you’re ready for a vacation outside of New York City. Because tacos are bought separately, it can get pricey, but it’s worth it for the freshness and taste you can’t often get outside Mexico or the southwest. It’s authentic, with a young and alive atmosphere.

To satisfy your desires for ethnic cuisine, try some Cuban at Café Habana. A favorite: grilled corn, Mexican style: mayo, cheese and chili powder take the corn on the cob to the next level. Try the sopesitos or plantains for a taste of something outside of the usual Mexican menu items. It’s a small restaurant and you might be seated close to your neighbor, but that doesn’t take away from its big taste.

By now, you don’t have to make a trip to NYC to eat at Shake Shack (it’s now in more than a dozen states and even a few countries). But what you won’t find at many of those other locations is the original location, in Madison Square Park. It’s been there since 2004, with architecture that blends into its environment and outside seating. Because lines sometimes snake around the park, check The Shack Cam before you head out, to get an idea of any possible wait time.

Don’t be intimidated by the lines – more than likely you’ll get offered falafel during your wait! The truck’s aptly named: in a city with quite the number of Middle-Eastern restaurants and food trucks, the falafel here is worth both the wait and the trek. It’s reasonably priced too, so paired with delectable, juicy meat and tangy sauces and quick, polite service, it’s the easy answer as to where to grab lunch while walking around midtown. Coming soon: a real brick-and-mortar store!

Gelato on a stick isn’t something you can find just anywhere these days. They have sorbet, yogurt or gelato, all available in a number of flavors and toppings. You customize yours however you want, and it’s sure to be a satisfying dessert. And for your friends of all dietary needs, they’re lactose-free and vegan-friendly, so bring everyone.

Giant and warm and gooey, yet still crunchy, and worth the line. The cookies at Levain are the size of your fist, and if that’s not enough, there’s also muffins, breads, scones and tarts. Share one of their giant cookies with a friend, or really commit and save it all for yourself. 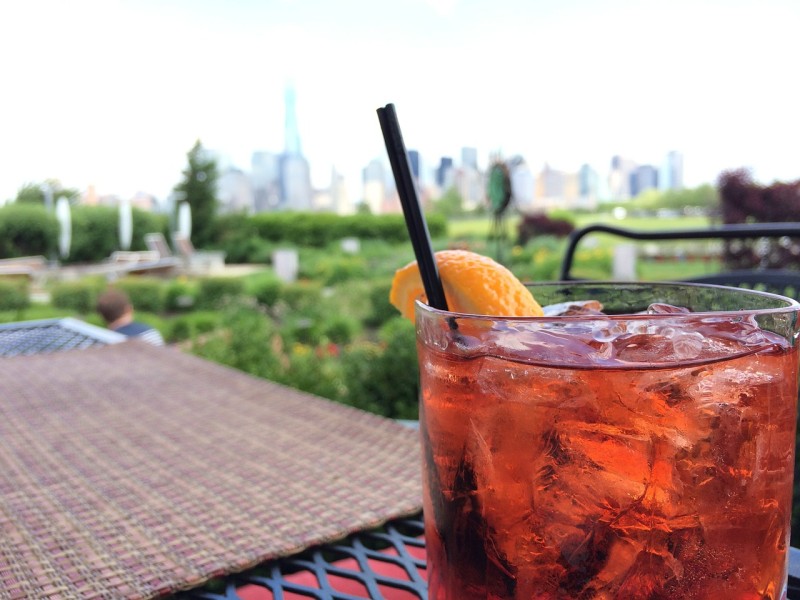