Aside from the culture, financial opportunities and the inexplicable need some possess to cram themselves and four roommates into a one-bedroom Manhattan apartment, ask almost anyone why they visit or reside in New York City and you’ll receive a simple, straightforward answer: to find love. New York City is truly the love capital of the United States, as is evidenced by the countless, classic films featuring many of the city’s landmarks. Whether you’re taking a romantic tour of NYC with your sweetheart, or attempting to look for love in all the right places, here are some of the most inspiring spots in this amazing city.

No matter if it’s your first honeymoon, or you’re celebrating 30 years of marital bliss, there is no better place in the United States to fan the flame of your passion than NYC. Render your spouse or significant other speechless by taking him or her to any of these romantic destinations:

There isn’t anything more endearing to a wife than her husband slyly grasping her hand as the two of you stroll through the Brooklyn Botanic Gardens and share the beautiful surroundings. If possible, visit the garden during April while the cherry blossoms are in bloom. 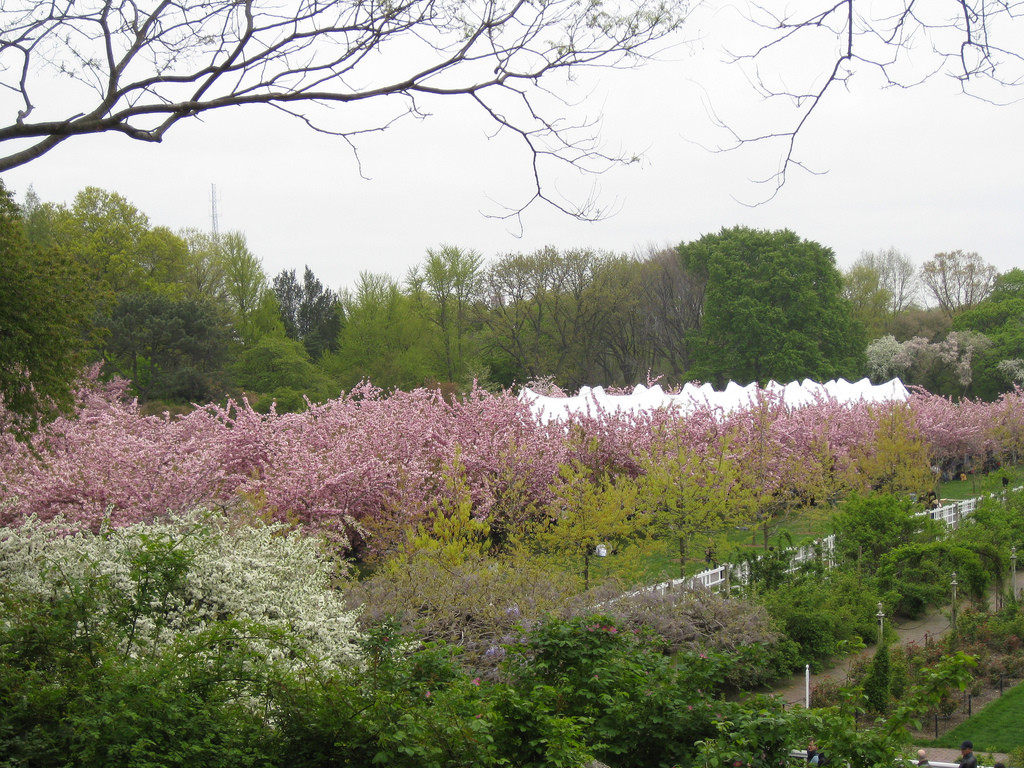 The Wollman Ice Skating Rink in Rockefeller Center first opened in 1950, and has since been the backdrop for some of the most famous love scenes in movie history. Take a cue from nearly every woman’s favorite tearjerker, “Love Story,” and whisk her away to this romantic haven that has inspired many real life and cinematic tales.

Located at 1 Water Street, or directly under the Brooklyn Bridge, The River Cafe arguably features the most awe inspiring view of the New York City skyline. If possible, secure an evening reservation to witness the lights floating along the East River and sample the café’s amazing dessert menu. 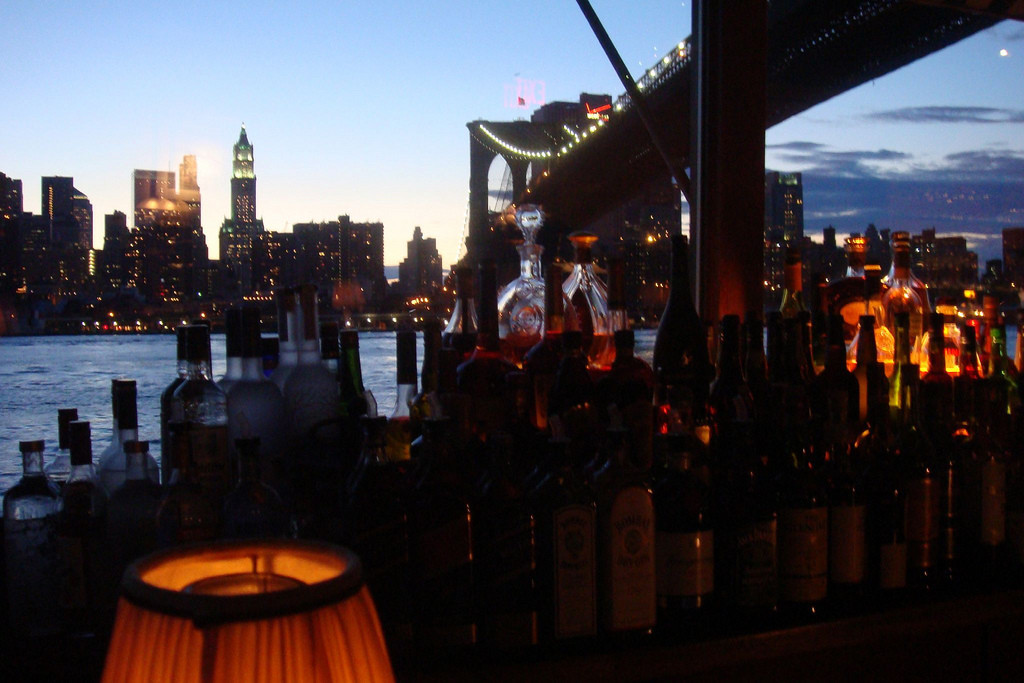 Splurge for at least one day and stay at the historic Plaza Hotel. The hotel’s prime location, within walking distance of Tiffany’s, might provide you with a little romantic inspiration. 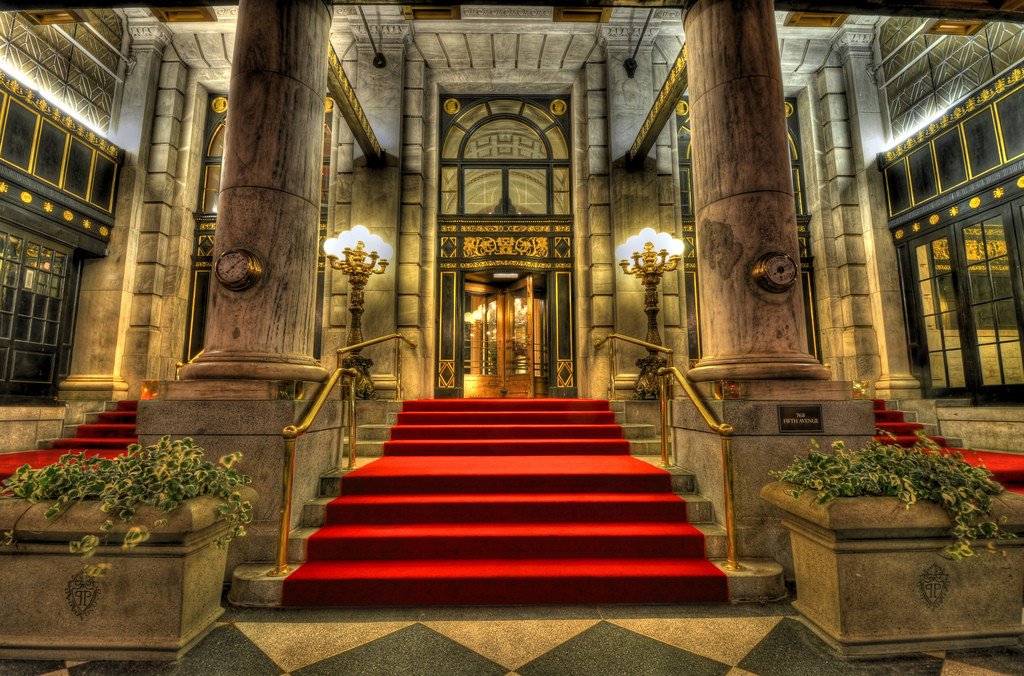 Popular Places to Pop the Question

More specifically, the top of the Empire State Building is a landmark in New York City that millions flocks to each year. To avoid the crowds, try to visit the observatory either later in the day, or during the week.

Central Park in general is an amazing backdrop for any marriage proposal, but then of course there’s The Loch. Located off 103rd street, The Loch is a little-known paradise that features some of the city’s most breathtaking scenery, including a series of waterfalls. 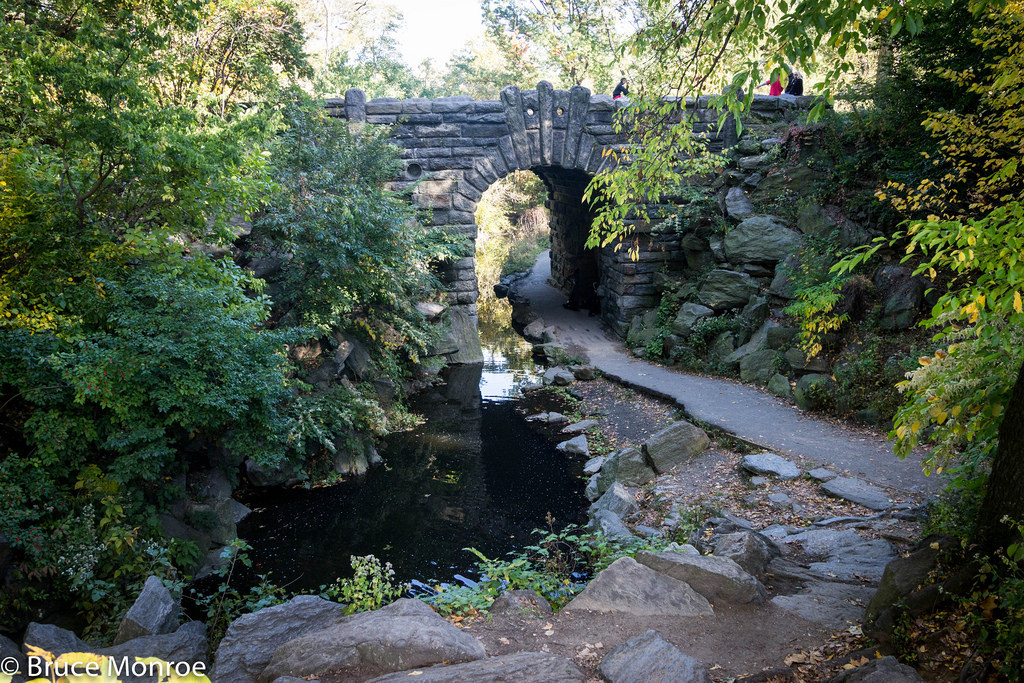 The Bow Bridge is another quintessential Central Park landmark, and the sight of many marriage proposals each year. The ornate cast iron bridge, flowing river and lush scenery create an ideal environment to start your married life. 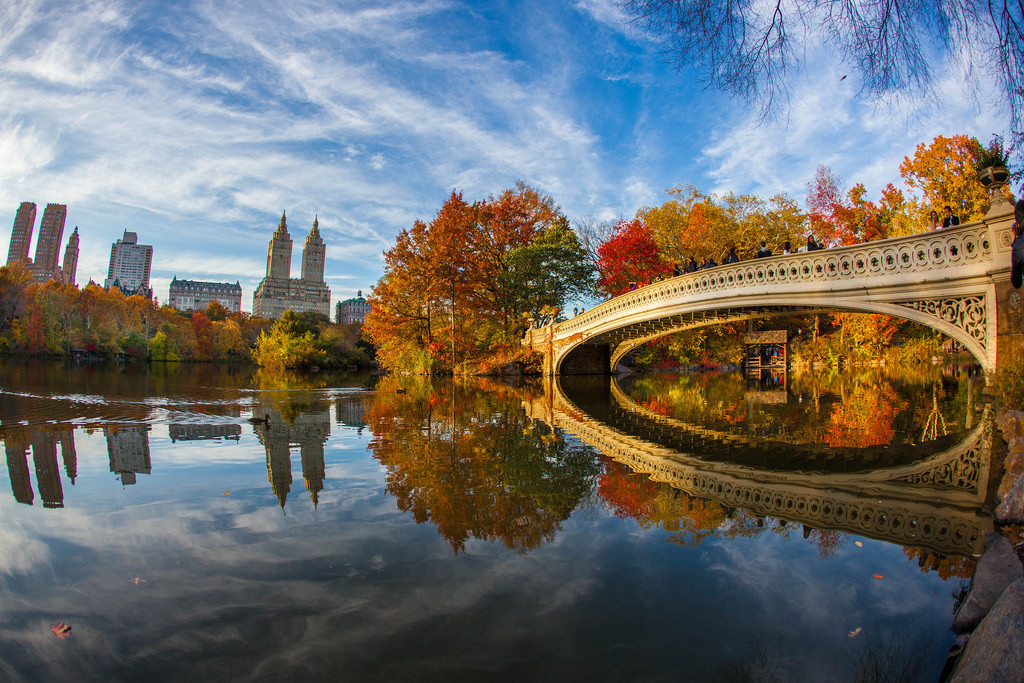 Finding Love in the City

If you’re traveling to New York City in search of your soul mate, or at least someone to share a romantic cup of coffee, there are several places to search.

Place “Find Love” on your grocery list and keep an eye out for an attractive single while perusing the salad dressing aisle, especially during the evening hours or after work.

Free champagne and sometimes questionable artwork is a wonderful accompaniment to the famed NYC vibe that creates an undeniable opportunity to meet someone new at art openings throughout the Lower East Side.

Central Park during the summer is the prime place to strike up a conversation with a lovely single guy or gal. If you’re shy, or simply looking for an ice breaker, consider borrowing your married friend’s dog.

The Museum of Modern Art

Once again, precisely hung artwork and an unfriendly environment inexplicably create an amazing opportunity to find love. Before heading into the MOMA, brush up on your knowledge of post-modernist artwork to prevent the embarrassment of not knowing a Nick Caves from a Cheyney Thompson.

Remember that all the rules of dating etiquette apply, even in the forward thinking, tragically-hip NYC dating world. If you really want to impress the long suffering, tainted men and women living in this city, keep your cool, be honest and most importantly, offer to pay for the drinks.