Are you planning to visit the New York City anytime soon? If it is your first time to visit, it is quite practical to have an insider’s guide when traveling to the Big Apple. With all the places to see and things to do, below are some recommendations to make the most out of your limited time in the city.

When is the best time to visit the New York City?

Most people who visited the Big Apple would say that the best time to see New York City is during fall because of the clear blue skies and crisp air. But if you want to experience free events, summer would be the most ideal and reliable time to visit.

Why go to the Big Apple?

New York City lives up to its nickname, the city that never sleeps. There’s just so much to see and so much to do that a single visit would never be enough. NYC also considers itself the restaurant capital of the world so a few days would only take you to some of the best dining spots.

This is one of the most popular places to go when vising New York City. Its entrance is on 5th Avenue between 33rd and 34th Streets. People go to the Empire State Building for the history of the building and the tour. It also offers stunning views of the New York City from the Observation Deck. It offers two observatories, one at the 86th floor and one at the 102nd floor. It is open 7 days a week from 8:00AM to 2:00AM. Last elevators go up at 1:15AM. 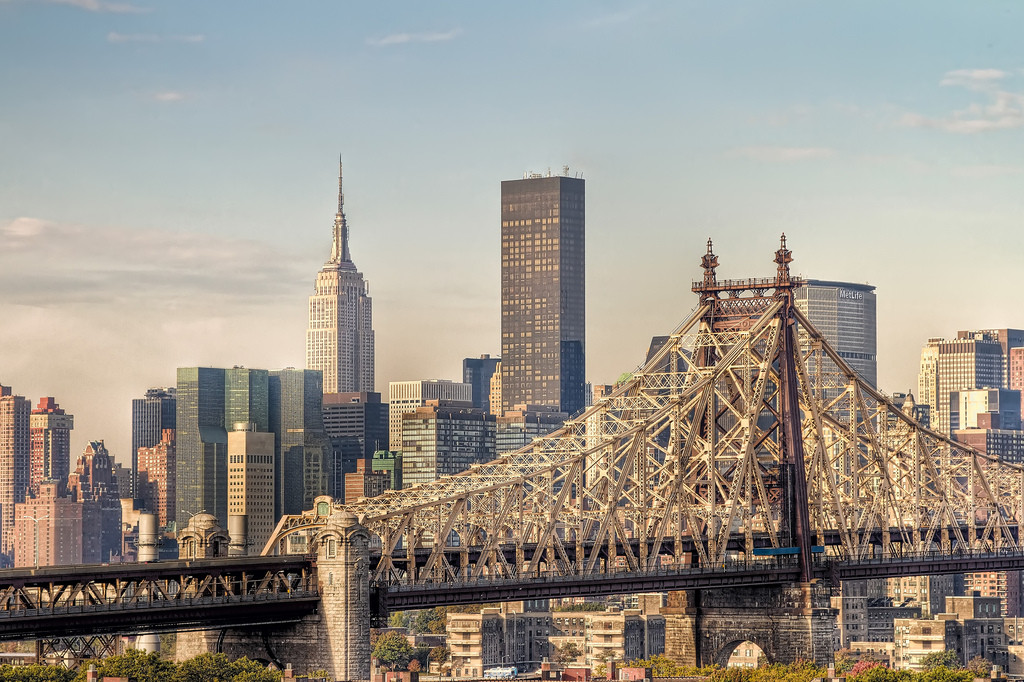 Insider Tip: Get your Express Pass in advance from the Empire State Building website to save yourself from the long lines. But if you are traveling on a tight budget, then buy the New York City Pass. If you want to get the best views, be there two hours before sunset.

Central Park is not your ordinary park. It is a beauty by itself that countless movies, novels and films took place here. Based on research, it gets around 37-38 million visitors a year and everyone who visits picks has his or her favorite spot in the park. There are Walking Tours that you and your family can enjoy. For the movie aficionados, you can join the two-hour Central Park Movie Tour and see the locations of famous scenes shot here. If you are traveling with small kids, you can visit the Central Park Zoo which has a petting zoo, 4D movies, rainforest with tropical birds and so much more.

Insider Tip: Most of the activities that you can do in Central Park are free. But if you wish to do more than just walking, you can get discount passes such as The New York Pass and the New York Explorer Pass.

Also known as the Crossroads of the World, Times Square remains to be the major commercial and tourism district of New York City. 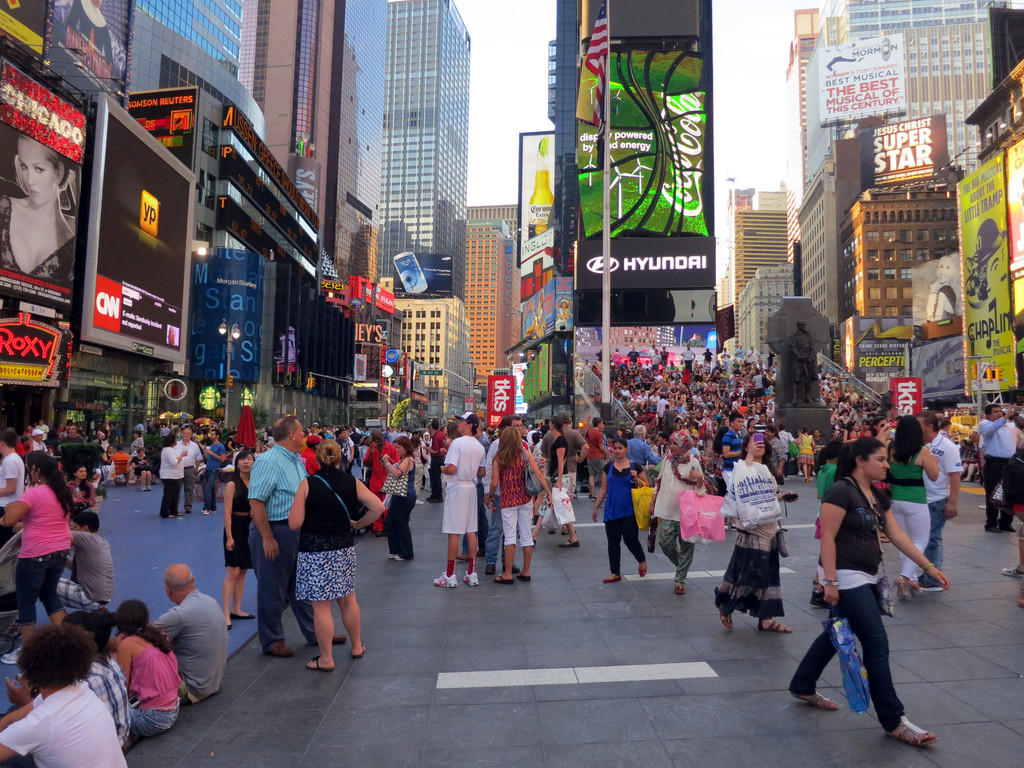 Insider Tip: Do not be deceived by the street vendors who sell branded / signature items. But what you can buy from them are handmade products such as artworks, photographs, and crafts.

Expect the unexpected when dining in New York City. Prepare yourself for a one-of-a-kind culinary experience because the restaurants in NYC are always innovating and there is always something delicious to try. From fine dining to street food, you can eat at a different restaurant / food truck every day. If you’ve got time, try visiting these dining places in NYC and taste some of the best food in the city:

Always remember that NYC is a wonderful walking city. Not only would it give you toned legs, it would make you appreciate the different cultures of the various neighborhoods and the friendliness of New Yorkers. But just in case you really want to explore the city, you will love how the subway can take you wherever you want to go. You can buy the 7-day pass for only $29 or the 30-day pass for $104. The best part? There are no zone restrictions and the subway pass can also be used for the buses.

Now, are you ready to explore NYC?