New York City – The Best of the Five Boroughs

Much like London, New York City is more than just a major metropolitan area. It is a city of boroughs. There are five boroughs that make up NYC: Manhattan, Brooklyn, Queens, the Bronx, and Staten Island. Each has a distinct look and feel that together contributes to a city that is greater than the sum of its parts. As a tourist, it is tempting to be drawn almost exclusively to Manhattan. However, in order to really get to know New York you should really take the time to explore all five boroughs.

Few places on earth have been depicted in as many films and television shows as Manhattan, New York’s smallest borough. Thanks to its high level exposure, most visitors are already familiar with what this island full of skyscrapers has to offer. At the top of everyone’s itinerary is a visit to Times Square. Known as the “crossroads of the world”, it is the beating heart of New York. Perhaps the best place to truly take in the scale of Manhattan is from the top of the Empire State Building. On a clear day, the views from its observation deck are nothing short of incredible. Closer to the ground, be sure to make room for a stroll through Central Park and catch a theatre show on Broadway. 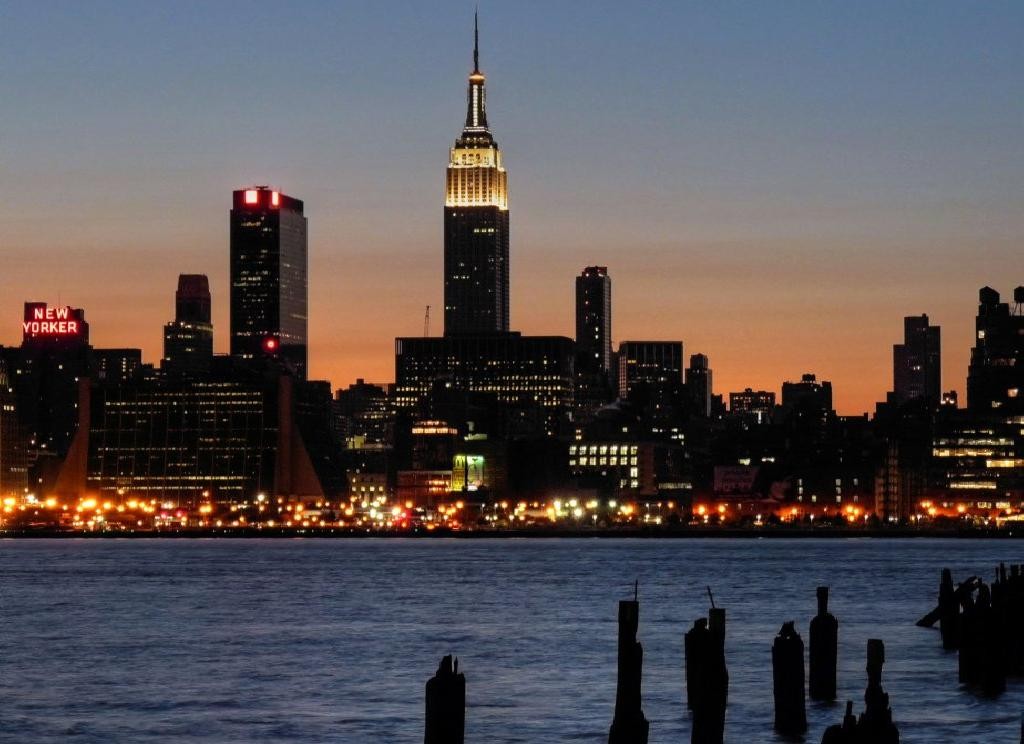 Brooklyn is often overshadowed by Manhattan, but should definitely not be ignored. To get there, take a walk from Manhattan over the scenic Brooklyn Bridge and enjoy the views of the city from the Brooklyn Heights Promenade. The borough’s beautiful Green-Wood Cemetery is its most prized hidden gem and is characterised by dramatic Gothic architecture and rolling green hills. In the summer months, be sure to stop at Coney Island, a seaside resort and amusement park filled with rides, attractions and restaurants serving New York pizza and hot dogs. 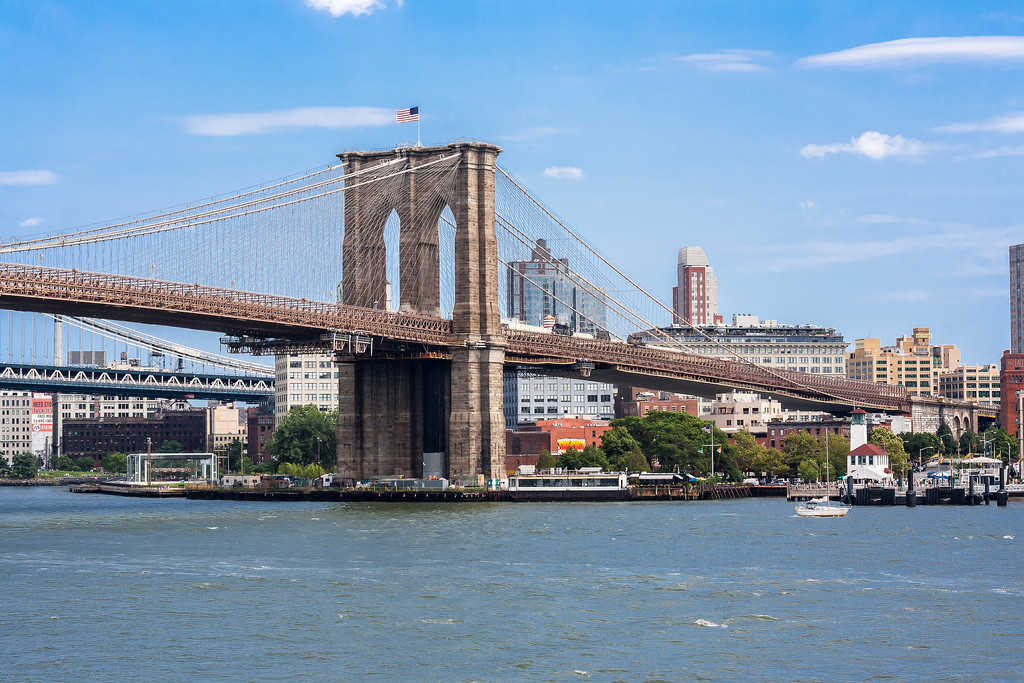 This largely residential borough is Brooklyn’s neighbour to the east and is best known for Flushing Meadows, the site of the 1939 World’s Fair. Today, Flushing Meadows is a beautiful park that hosts the U.S Open tennis tournament in September each year. Another top spot for tourists visiting Queens is Forest Park. Spread out over 500 acres, Forest Park is like a breath of fresh air in crowded NYC. There are numerous marked hiking and biking trails here, as well as a concert venue that hosts free concerts during the summer months. 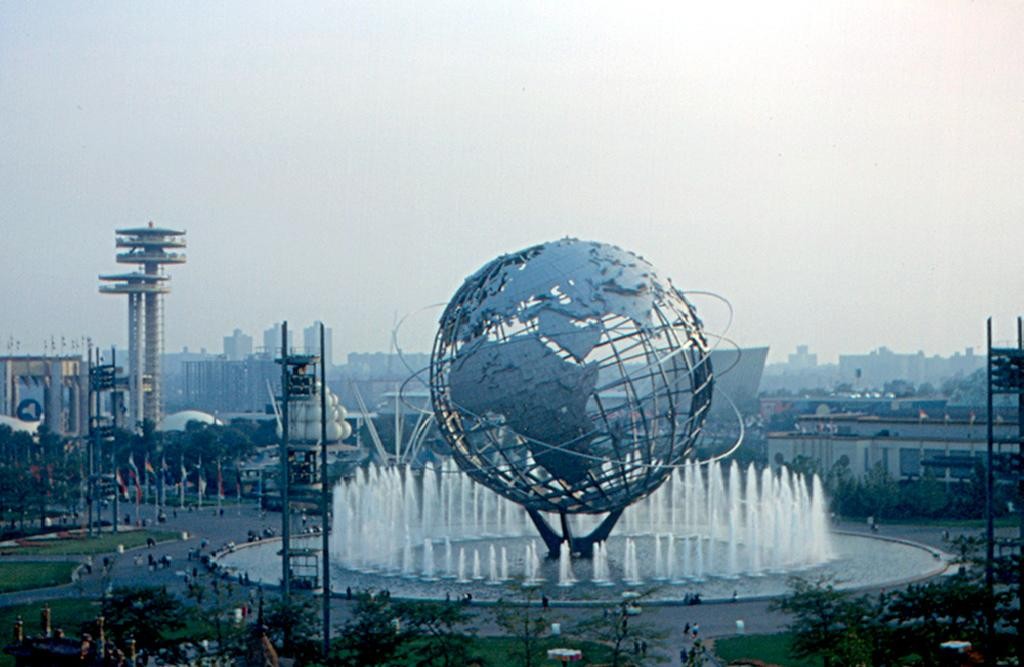 The Bronx is home to some of the most celebrated venues and attractions in all of NYC. The Bronx Zoo and New York Botanical Gardens are both overwhelmingly loved by tourists and locals alike. To get a feel of the true spirit of New York head to Yankee Stadium located in the South Bronx. This is the nation’s best-known baseball stadium and is hallowed ground for fans of the game. 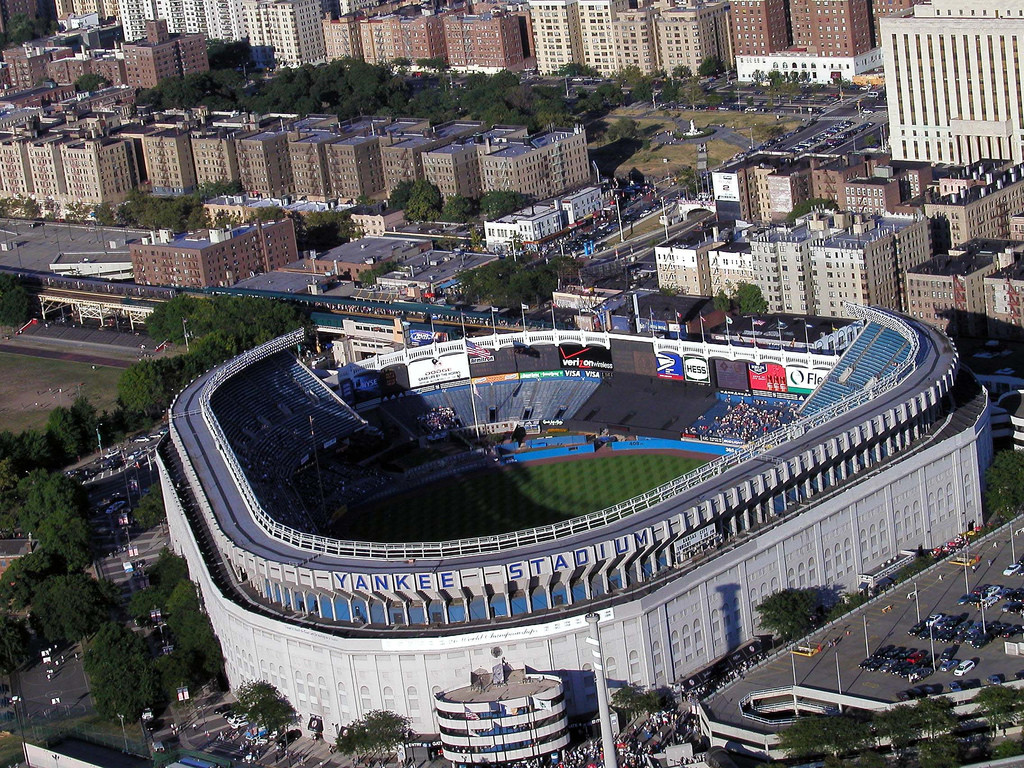 The best way to reach Staten Island is by taking the iconic Staten Island Ferry, which passes the Statue of Liberty on its journey. The island is quiet in comparison to neighbouring New Jersey and is filled with beautiful gardens and historic homes. Major points of interest include the Chinese Scholar’s Garden, the Snug Harbor Cultural Center and the “Postcards” Staten Island September 11 Memorial. 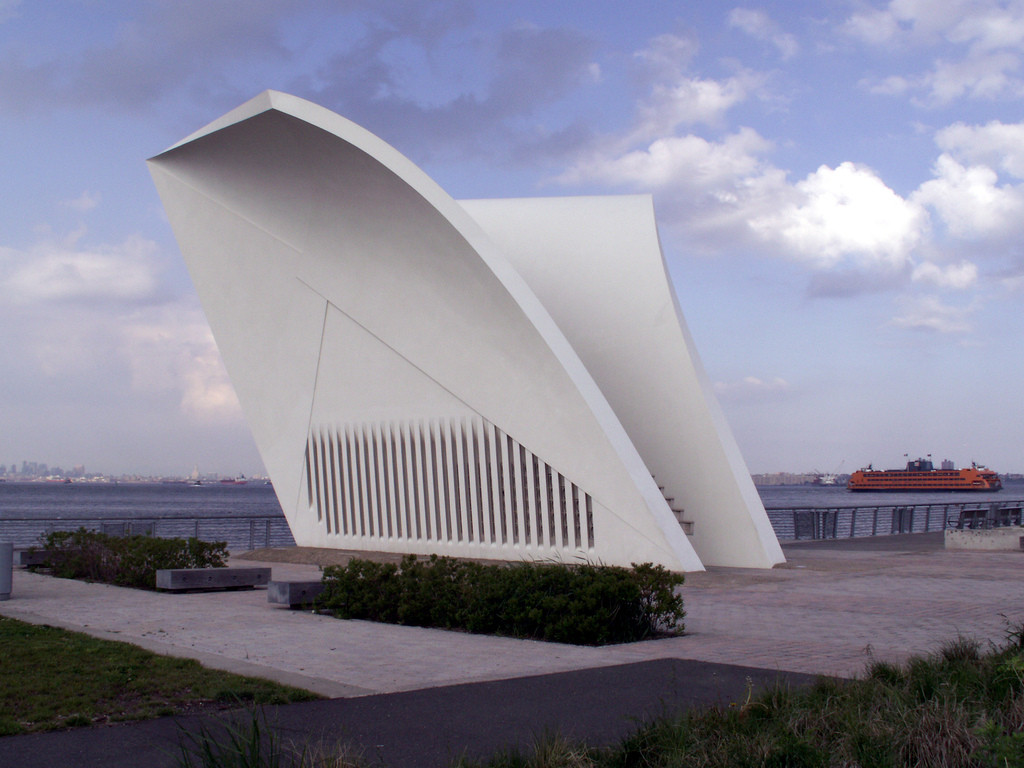 New York is a vast city that extends well beyond Manhattan. Beyond its famous skyscrapers and brightly lit streets is a network of neighbourhoods featuring beautiful expanses of green space, beaches and countless other attractions that are so often overlooked by tourists. However, with a good subway, train and ferry network, there is no excuse not to get to know the real New York. And with great prices on flights to New York all year round, it’s easier than ever to get to the Big Apple.