Shhhh… Listen! Do You Hear The Sound Of New York City?

Author: Miki Mo
Tweet
More by this author
0
Attractions and Sightseeings
Shhhh… Listen! Do You Hear The Sound Of New York City?

While Las Vegas may be the city that never sleeps, New York City is the city that packs the most things to do in one place. New York City is home to entertainment, cuisine, art, history, the financial district, fascinating architecture, shopping, fashion, museums, and hundreds of different cultural areas. New Yorkers are proud of their city and, contrary to popular belief, they love to show off their beautiful city. 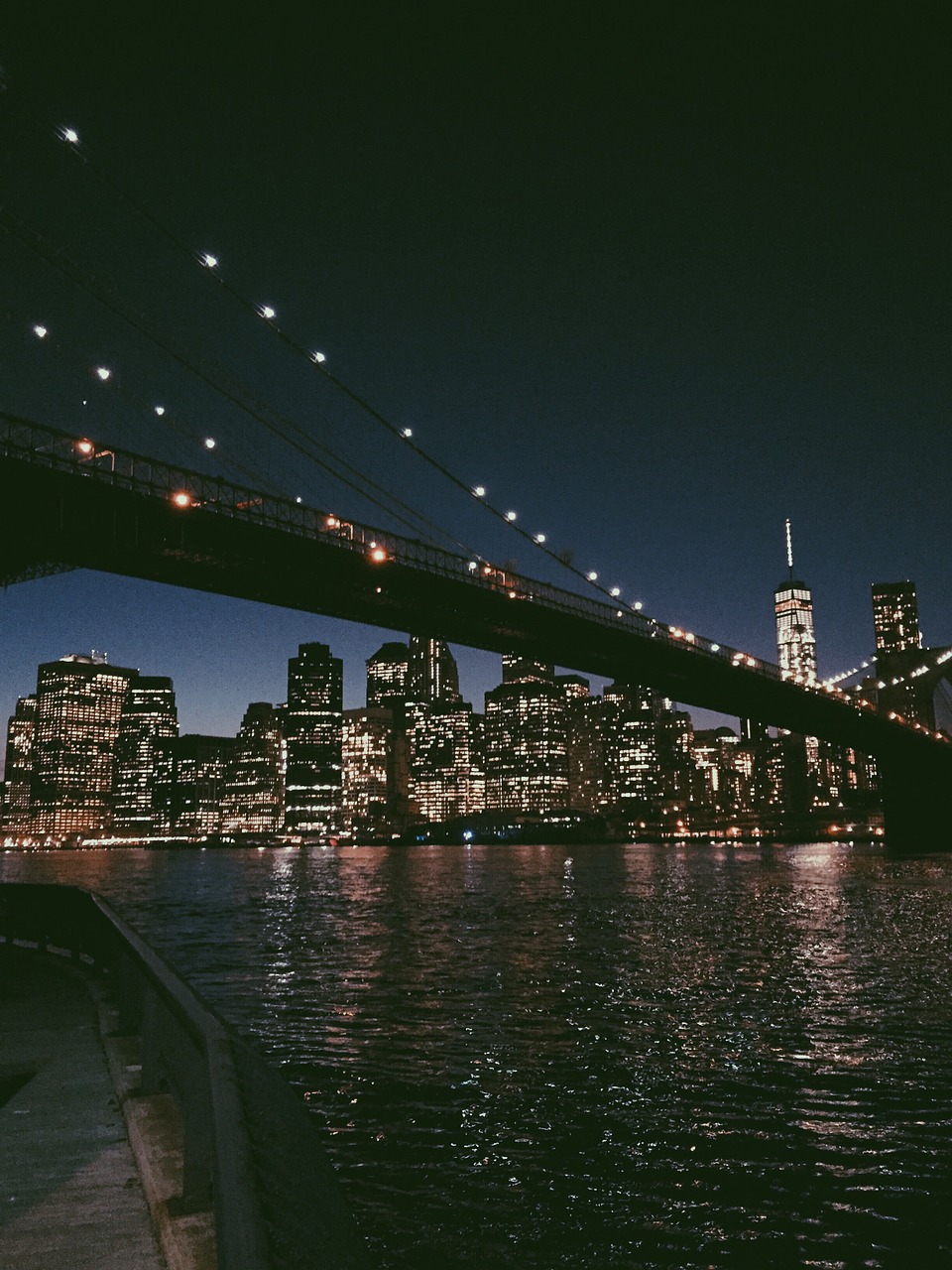 The Big Apple is the ultimate American melting pot so you can find just about anything you want in New York City. If shopping is your passion, visit the stores located on Fifth Avenue. If you want to experience exceptional entertainment, go to the shows on Broadway. Of course, since everyone loves to eat, the many different cuisines available in New York City allow visitors to sample food from around the world.

Is It Difficult to Get Around in New York City?

New York City is probably the easiest city for a tourist to get around. NYC has one of the best transit systems in the country. The city’s buses and subways move millions of people each day in and around the city. You can easily visit Times Square, do some shopping, tour a museum, and make it back to see a Broadway show without much effort. If you are stuck somewhere, the hundreds of taxis in New York City can get you where you are going quickly. It is true that New York City is one of the busiest cities in America; however, city officials have spent millions of dollars to make sure residents and visitors are able to get around the city efficiently and conveniently.

How Long Does it Take to See it All?

It is impossible to see and do everything in New York City in one visit unless you plan to stay several weeks. New York City has so much to offer that it can be overwhelming for first-time vacationers to the city. NYCGO can help you plan your vacation to by providing information on the various attractions and sights so that you can plan your trip well in advance of arriving in the city. Waiting until you arrive in the Big Apple to plan what you want to do will leave you feeling overwhelmed and frustrated. Advanced planning makes your vacation much more enjoyable.

There are so many things to see and to do in New York City, it would be impossible to include them all in one blog. However, we highly recommend that you consider the following attractions while you are visiting New York City:

The greatest thing about visiting New York City is that everyone can find something to enjoy! Do not forget the camera when you are packing for your trip – you will want to take many pictures to remember this exciting vacation as I did: 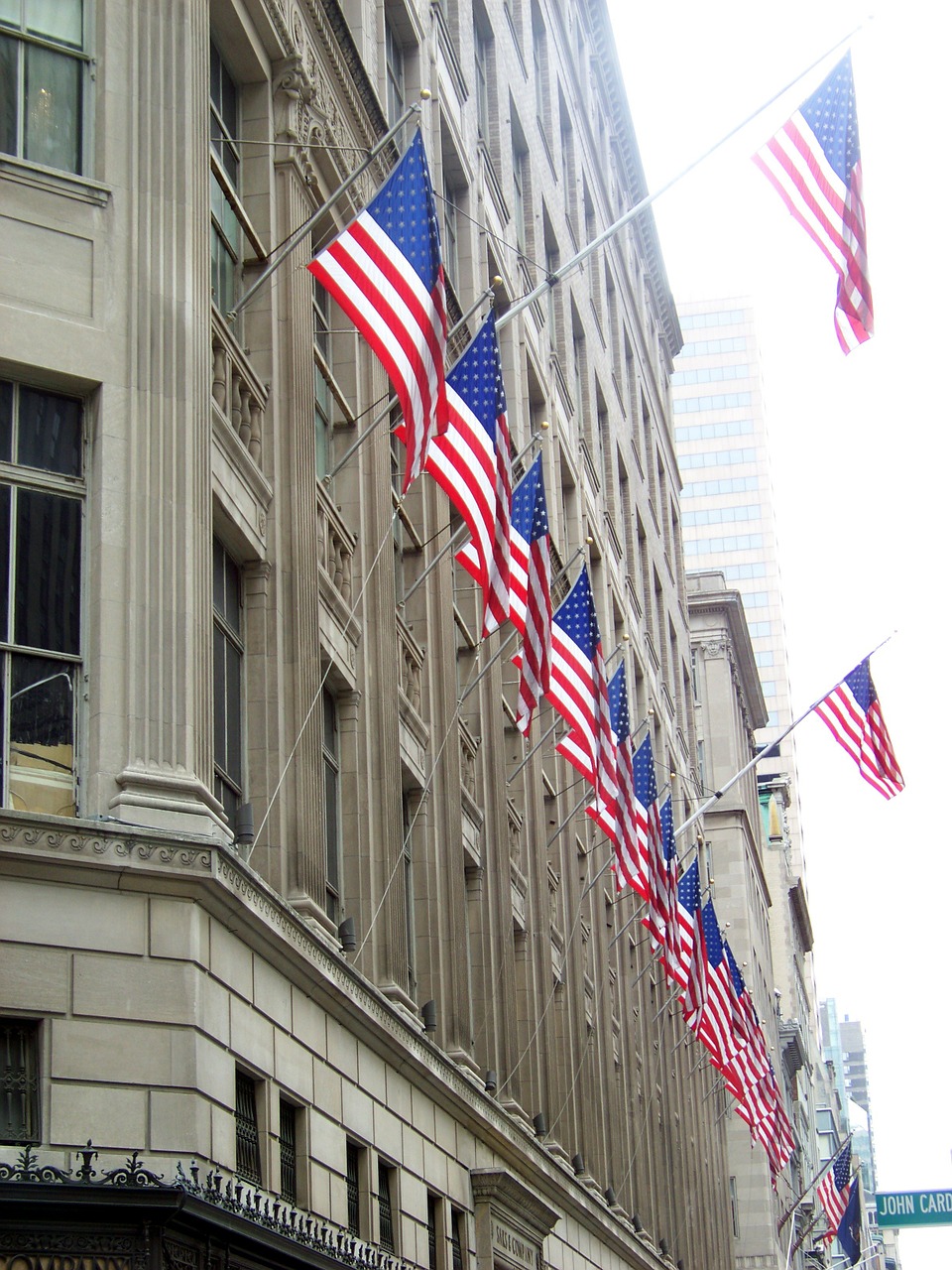 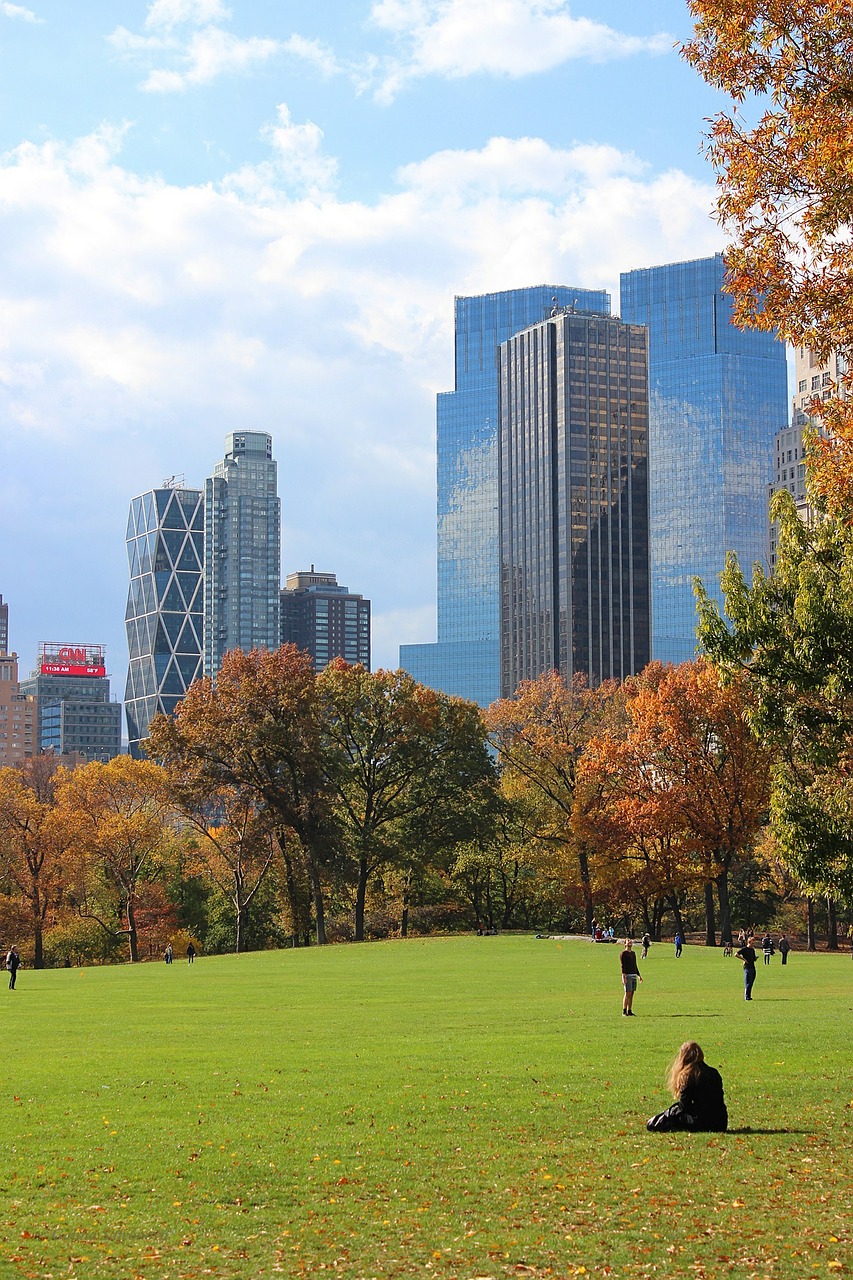 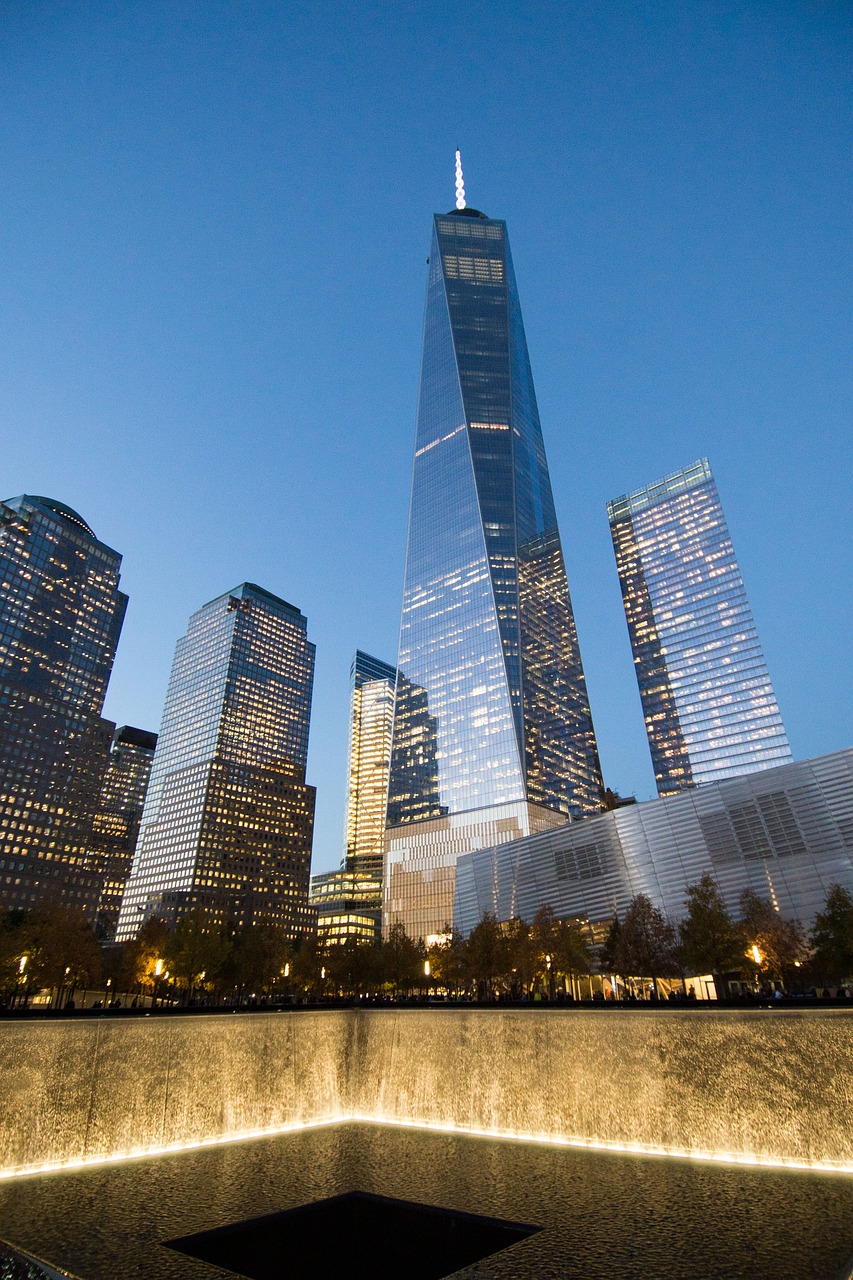 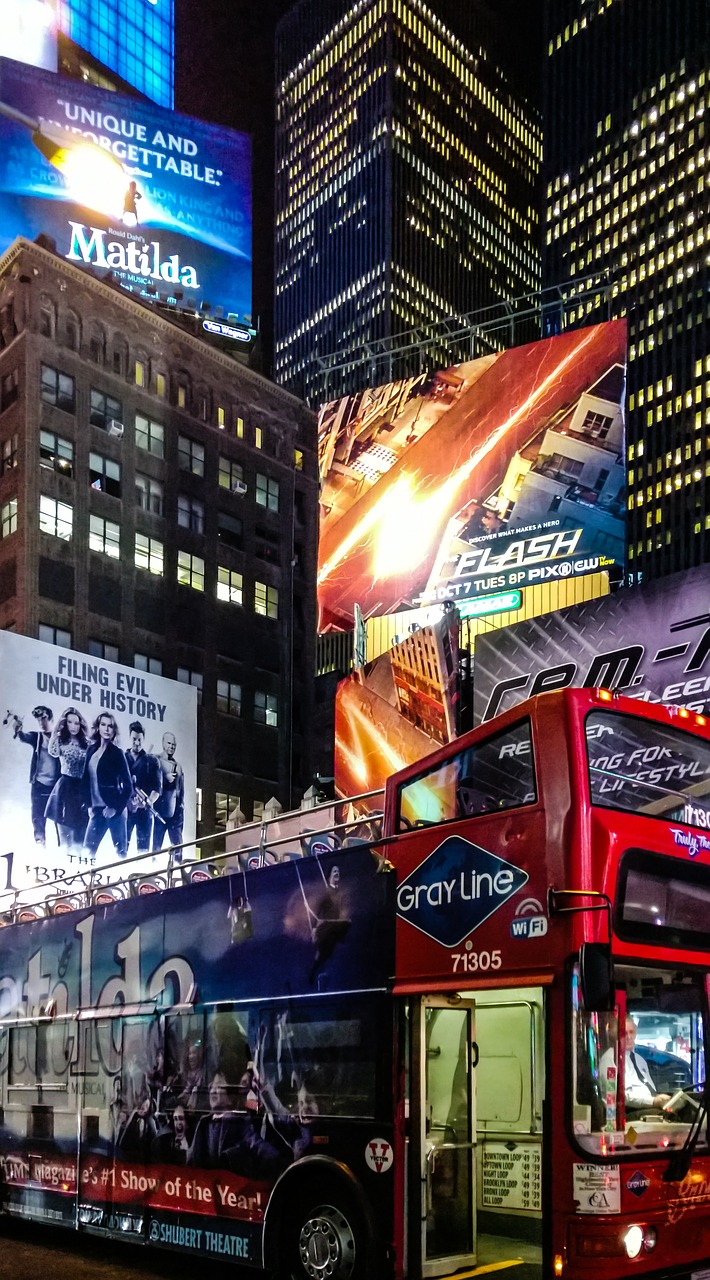 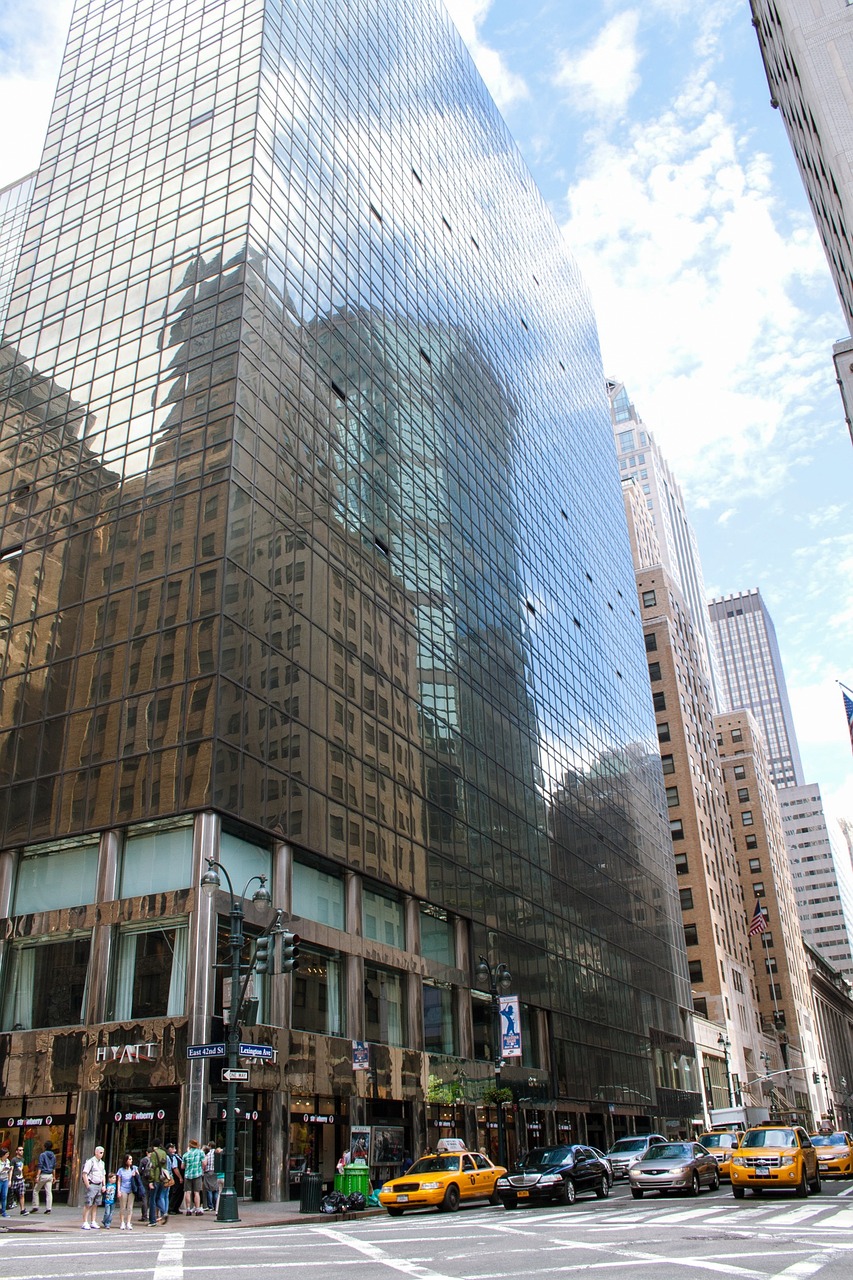