How to Survive New Years in NYC

Millions of people head to New York City every year to have a New Year’s Eve celebration that they will never forget. Some travel for a night out with friends, others celebrate smooching their significant other at midnight and some people just enjoy the excitement of watching the ball drop. With everything going on in the city, it pays to plan ahead and make backup plans so that the first day of the New Year gets off to a great start. 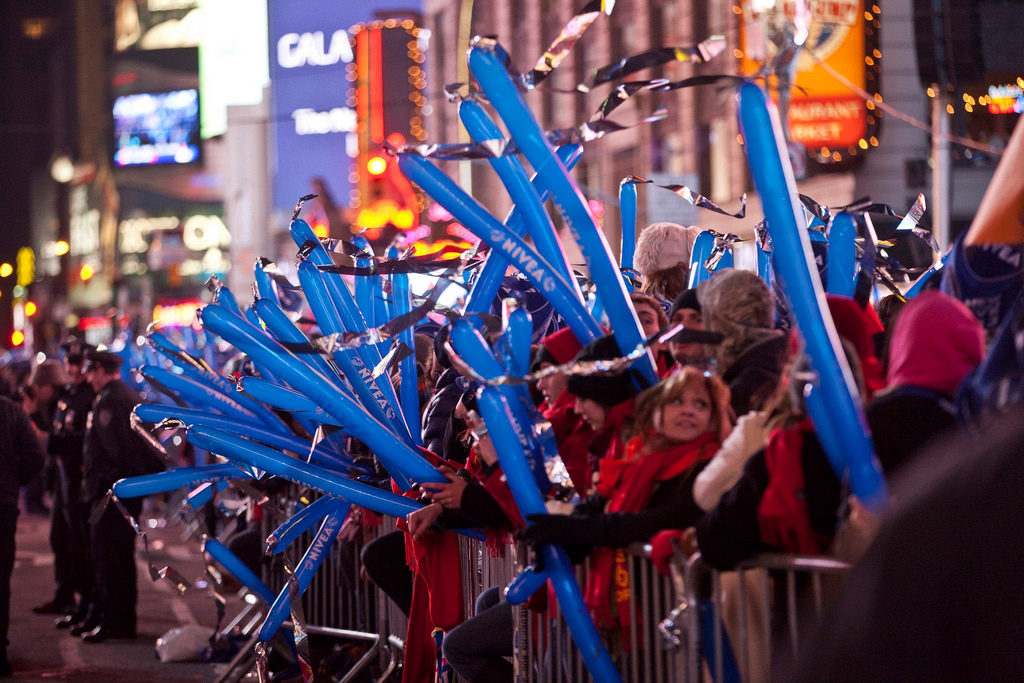 With New York City being in the northeast, it goes without saying to expect serious cold weather. Temperatures usually hang around 30 degrees Fahrenheit, and some years have seen snow. Not to mention the wind gusts that can burst out of nowhere around skyscrapers. Expect it to be chilly even in large crowds. It’s recommended to bring a hat, gloves, scarf and thick socks for boots. If you arrive in the city and find you left a cold weather item at home, don’t worry. There are usually street vendors that sell accessories to keep warm. 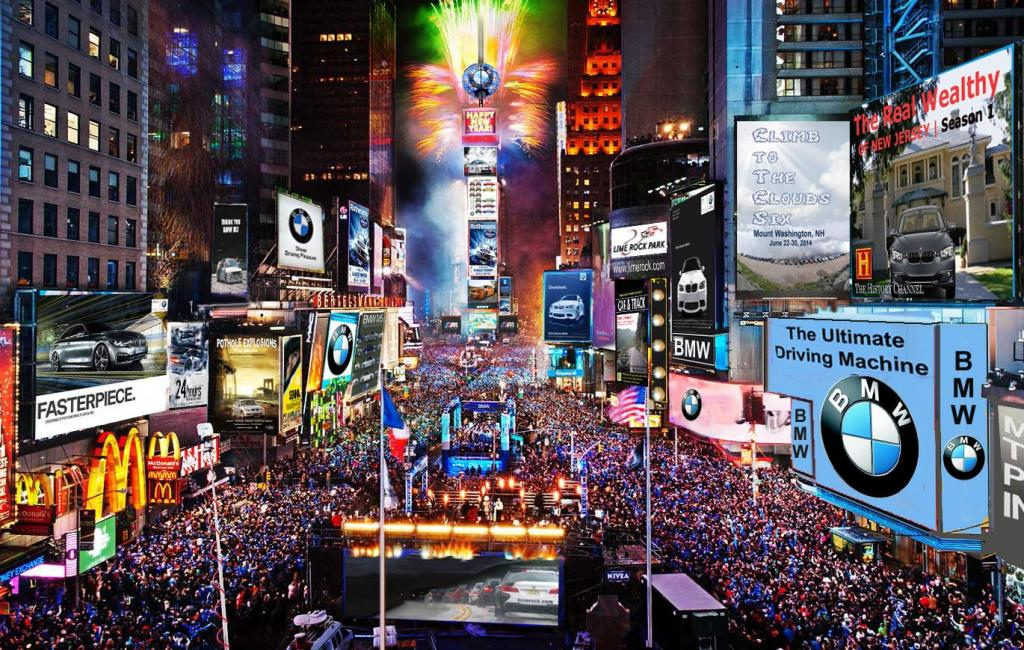 Those traveling to New York for New Years should plan to book a hotel way in advance. The city saw a record number of visitors last year at 60 million. This translated to about 34.9 million hotel room stays. Those waiting to book a hotel at the last minute can expect to pay hundreds of dollars extra for a basic room. The city does have alternate forms of housing available such as Airbnb. Visitors not afraid of being too far from the action should consider living outside of Manhattan. Brooklyn is quickly becoming a popular travel destination in the city, and the Bronx is an up-and-coming area with lots of character. Get a feel for the city, and see which borough works best for the trip. 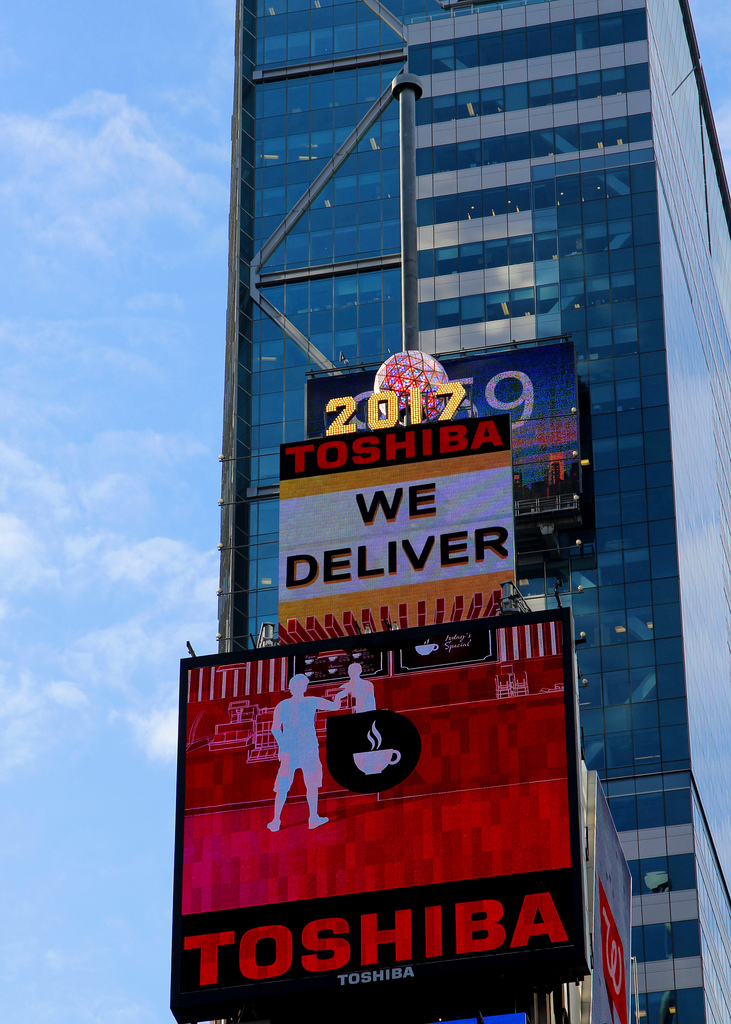 Even though it has hit a few bumps lately, the transportation system in New York is hard to beat in the United States. Multiple subway lines and bus routes help the Metropolitan Transportation Authority move close to 6 million people through the city daily. It’s important to plan the trip ahead of time, and get a good idea of backup plans just in case the subway is delayed. There are several apps available for smartphones that make traveling in the city a breeze. Taxis and rideshare services do run during New Years, but it is important to remember that an influx of visitors can backup traffic. Also rideshare services are almost certain to raise their rates for the day. Don’t be afraid to ask a New Yorker if you manage to get lost. City residents are definitely not as rude as the movies make it seem. 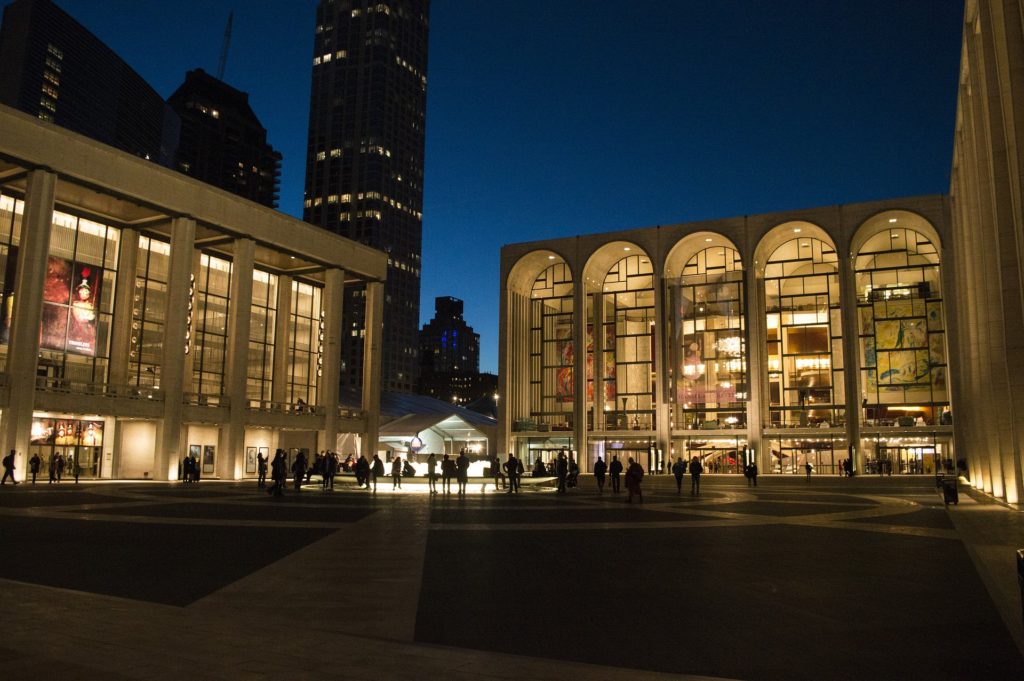 Whether you’re in a big group or it’s just the two of you, it’s important to plan what to do if the group is separated. Times Square gets busy on a normal day, and New Year’s Eve takes it up a notch. First time visitors should pick a location to meet if separation occurs. Just make sure to pick a unique place, as there are dozens of similar-looking coffee shops and pizza spots in a mile radius. Also, being in a crowd with strangers doesn’t mean people have to act like strangers. Celebrating the year’s end is a perfect time to make a new friend.

Several hotels in Times Square offer visitors alternate ways to experience the ball drop. The Knickerbocker Hotel is a historic spot located just steps away from the Times Square festivities. The hotel has several different New Year’s Eve packages that include a balcony view, hors d’oeuvres and a champagne toast. Other chain restaurants in the area throw parties that evening at a lower price point with dinner buffets and DJs. Different broadcast television networks stage performances in Times Square too, so people can spend their time waiting for the new year to come dancing and singing along to their favorite artists.

With thousands of events happening every day in the city, there are plenty of other ways to celebrate New Year’s while avoiding the crowds of Times Square. Head to the Lincoln Center to see the New York Philharmonic perform classic Broadway tunes by the composer Leonard Bernstein. Celebrate the end of the year on one of the several cruises that leave from New York Harbor. Many of the trips include drinks, dinner and a front row view to the harbor’s fireworks display. Of course, several spots will be open for New Year’s Eve revelers to dance the night away. The Soho Grand Hotel’s annual Black & White Masquerade Ball is one of the premier events of the city. The 40/40 club is popular for celebrity sightings such as Jay-Z or Beyoncé, and they are known to throw down a serious dance party for the end of the year. For a more relaxed evening, visit Grand Army Plaza for free music and fireworks. 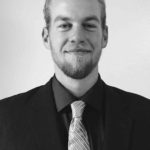 Jayson is a recent graduate from Arizona State University who lives in Phoenix.  Being a lover of food and travel, he’s always ready to try new restaurants and visit new places.  He started writing in hope of sharing his experiences with fellow foodies and travel bugs.