New York is one of the most visited cities in the world and as a destination it sits high on most tourists’ places to visit. It’s a hugely energetic, buzzing city, filled with visitor attractions of every kind and sights and sounds reminiscent of so many famous films, big budget TV shows and more.

For many, budget is a big obstacle when visiting New York. The city is renowned for being expensive and with so much to see and do, staying within a budget can be tricky.

With this in mind, it makes sense for people to look to save precious dollars on accommodation and put the money towards activities, food and sightseeing.

Luckily, there are a great number of well priced hostels and hotels around Manhattan, often quite close to key visitor attractions and the thumping heart of the urban centre.

Here, we look at some of the best budget hotels in New York:

Seton Hotel is a perfect example of affordable accommodation in New York. It’s located just a short walk away from Grand Central Station which makes getting around the city easy.

It’s also located near the United Nations Headquarters which are well worth a visit.

Each room comes with comfortable decor, cable TV, a fridge and complimentary coffee. There are private bathrooms in most bedrooms, but request this upon booking to be sure. There’s also free wireless internet.

As with all American hotels, it’s non-smoking and because of its location and price it’s popular with backpackers and younger couples. The hotel can be found at 144 E, 40th Street. 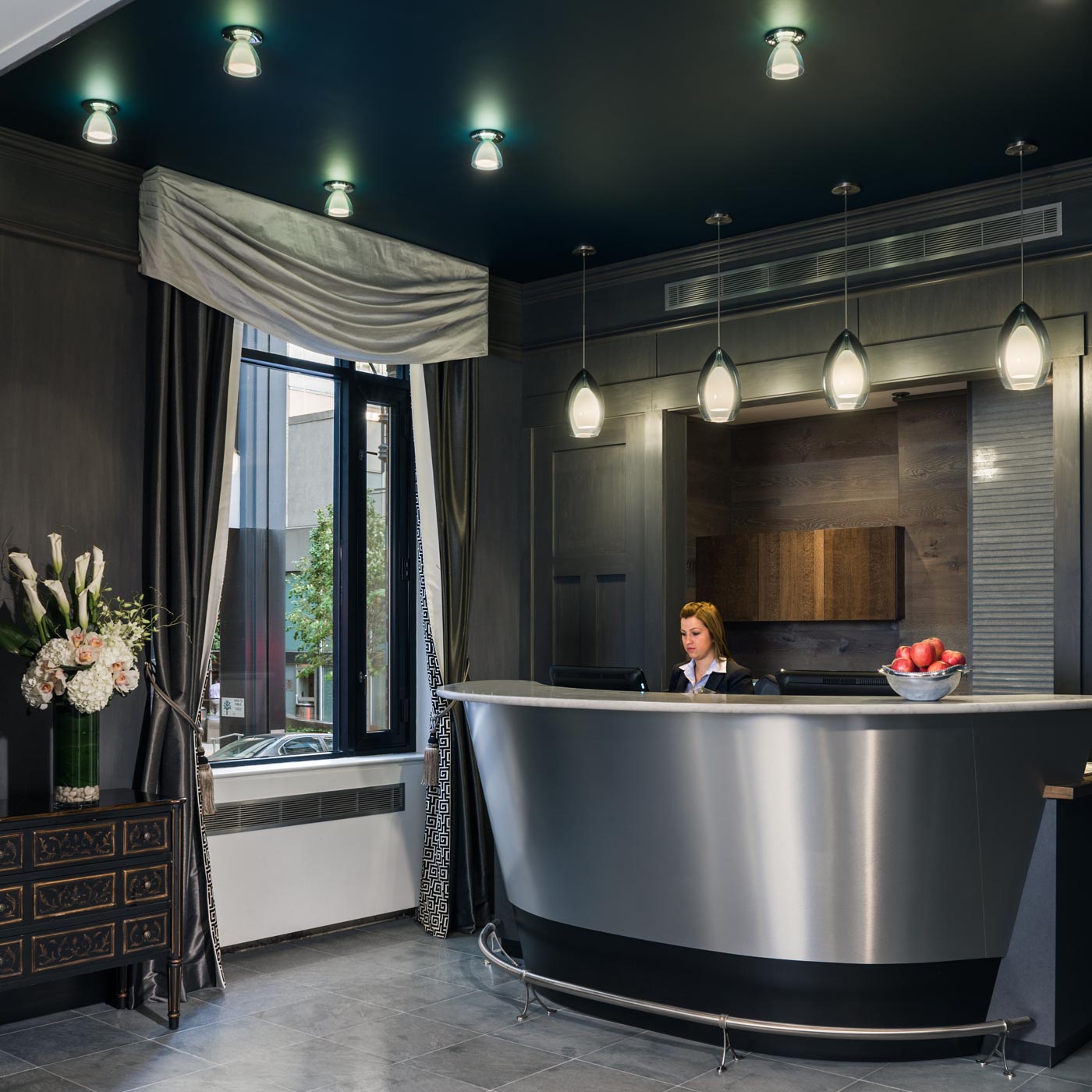 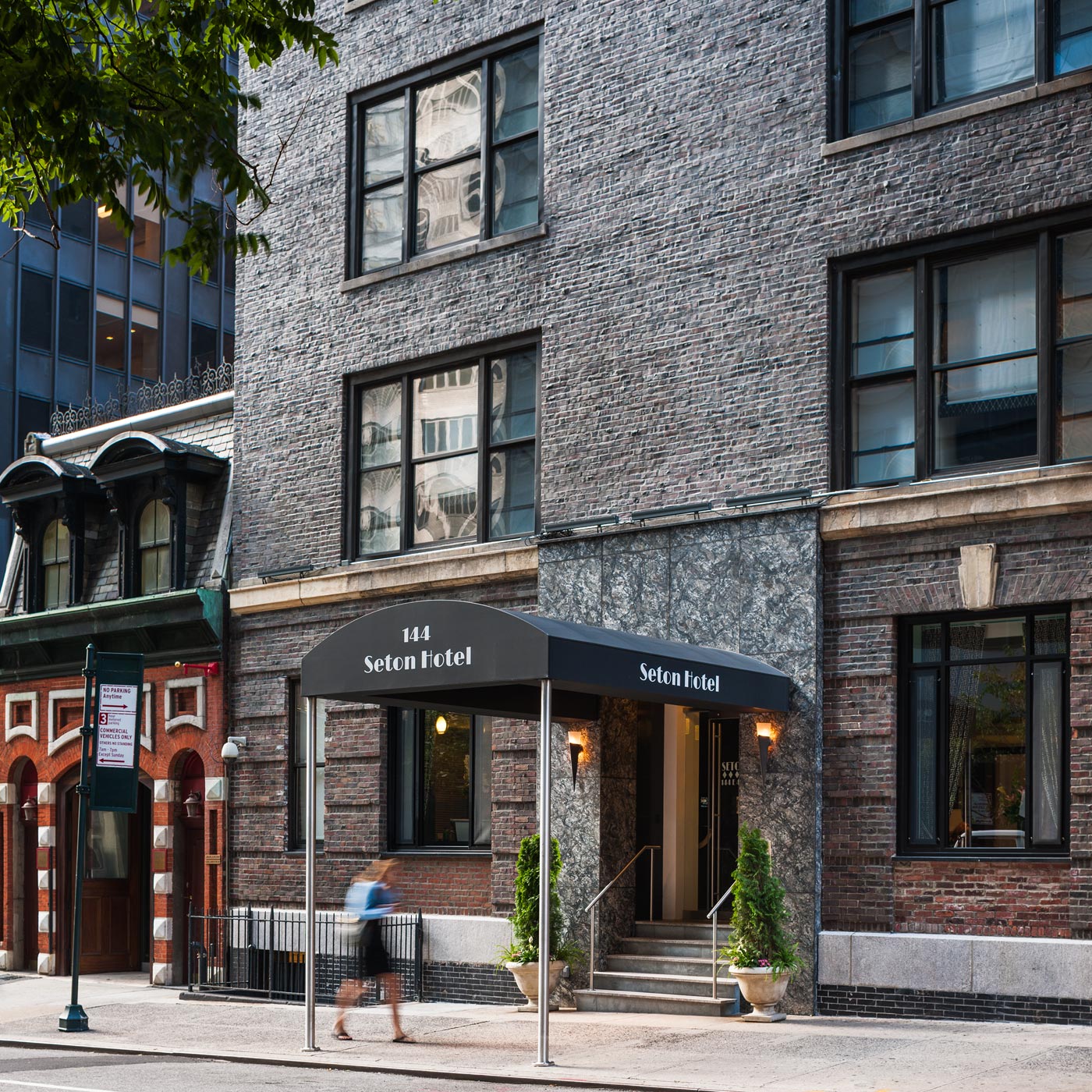 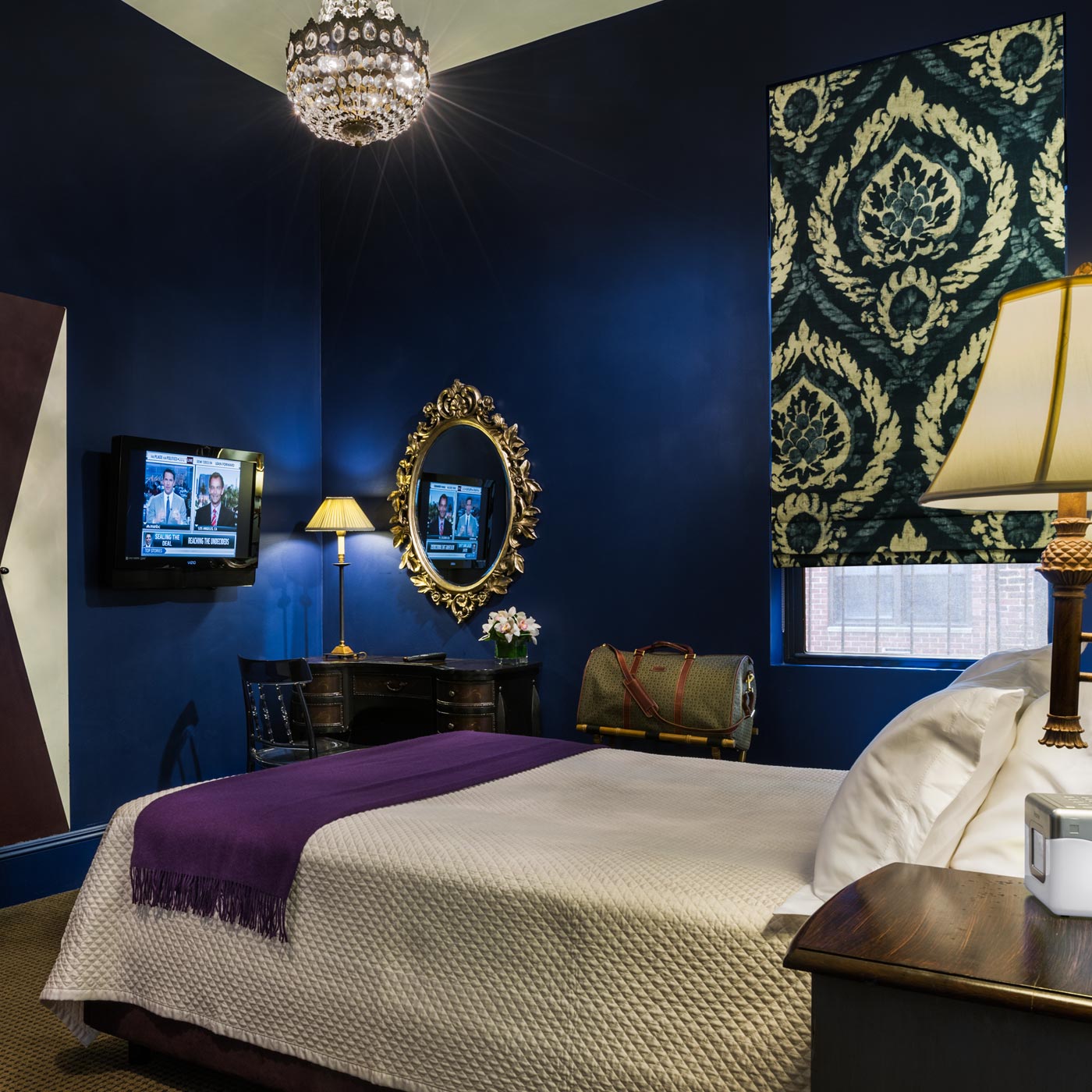 For trendy and inexpensive, head to the Sohotel in funky SoHo, downtown Manhattan. The hotel, at 341 Broome Street, is located close to the Bowery stop on the subway.

Rooms can accommodate up to five visitors and all have private bathrooms, air con and flat screen TVs. Public areas have wireless internet and bookings can be made online. The hotel’s spacious rooms make it a good choice for families and groups. 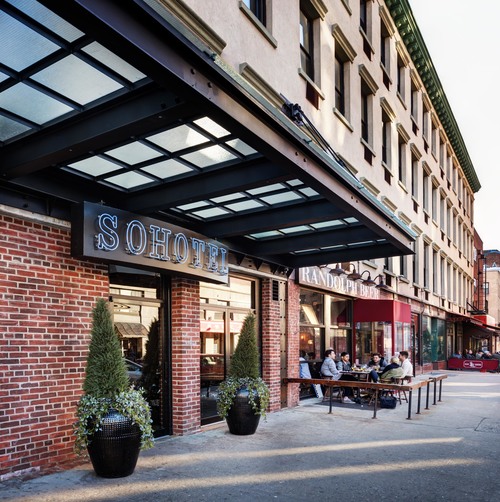 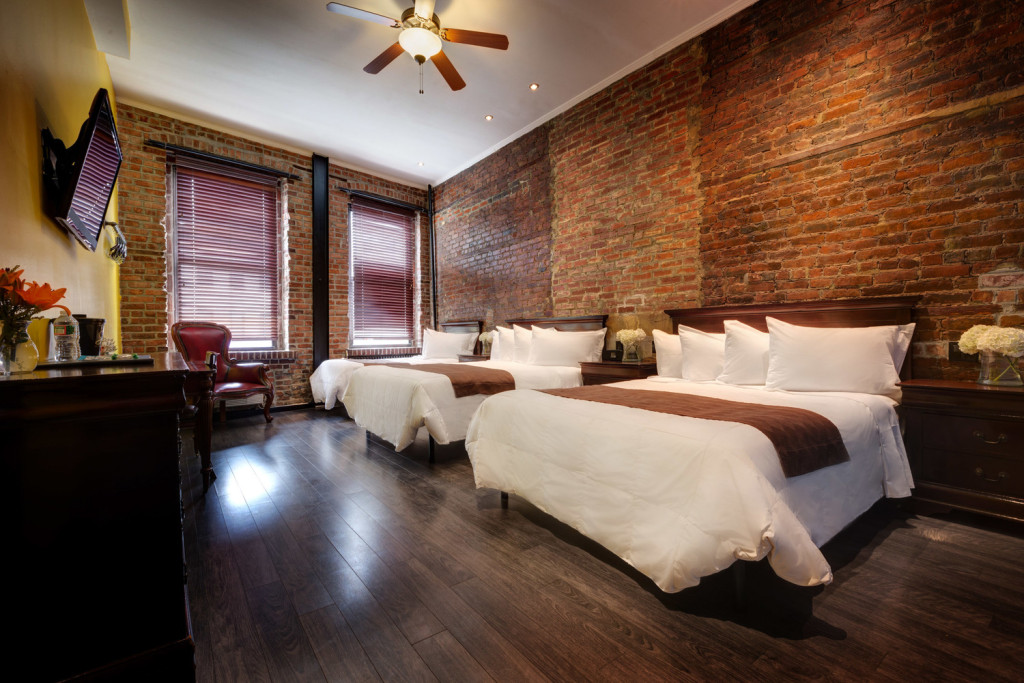 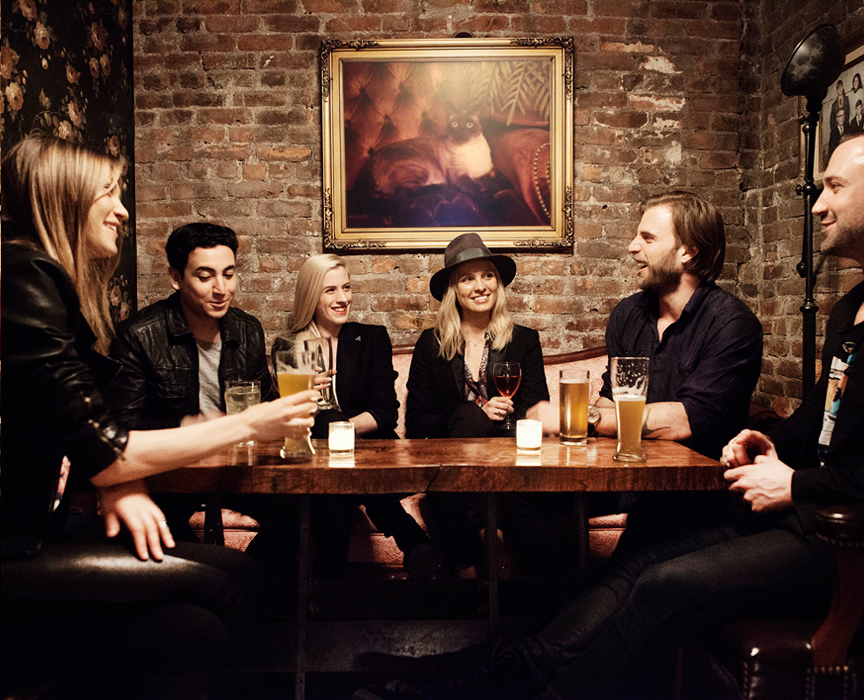 Not every bedroom or suite has a bathroom, so request this upon booking if you require one and the same applies with kitchenettes, which are useful if you plan to partly self-cater your trip to save money.

The Inn is located on 340 Amsterdam Avenue and has a swimming pool and workout room. Another benefit is the staff – they’re multilingual, so ideal for international budget travellers!

Hotel 57 is ideal for art-lovers on a budget; it’s within walking distance of the Museum of Modern Art and the Guggenheim and is located in Manhattan’s midtown.

Every room has wireless internet, flat screen TVs with cable and private bathrooms. The hotel has a bar, three restaurants and a fitness centre.

There is car parking, but you may prefer to use public transport for your visit – it’s often the best way to travel around the city. Find it on 130 E, 57th Street.

If art and design is of interest to you, the Gershwin might be the hotel for you.

It’s an art-themed boutique hotel near Gramercy park and houses its own New York art collection. It regularly runs visitor seasonal promotions, so it’s worth calling in advance for any special rates.

Finally, if you’re in the city for business, but on a budget, try the Cosmopolitan Hotel on 95 West Broadway in TriBeCa. It has 122 clean, small rooms and eleven mini lofts, starting from $135 a night.

The lofts are a slightly more luxurious option than the average budget hotel, with two levels and space to sit and watch TV or entertain. The hotel is also in a great location for heading out in the evening to the many bars and restaurants in the surrounding area..

With a city like New York, new budget hotels are springing up all the time and it’s worth looking online to read traveller reviews, book at special rates, or take advantage of last-minute holiday deals.