Who doesn’t wish some day to have the chance to stroll around the crowded streets of New York, uncovering the spirit and uniqueness of the city that never sleeps? There’s something here suitable for everybody’s style, regardless how weird you might consider your tastes to be. If the time has finally come and you’re heading to New York, get ready to embark on your New Yorker experience and be sure to make the best of it! 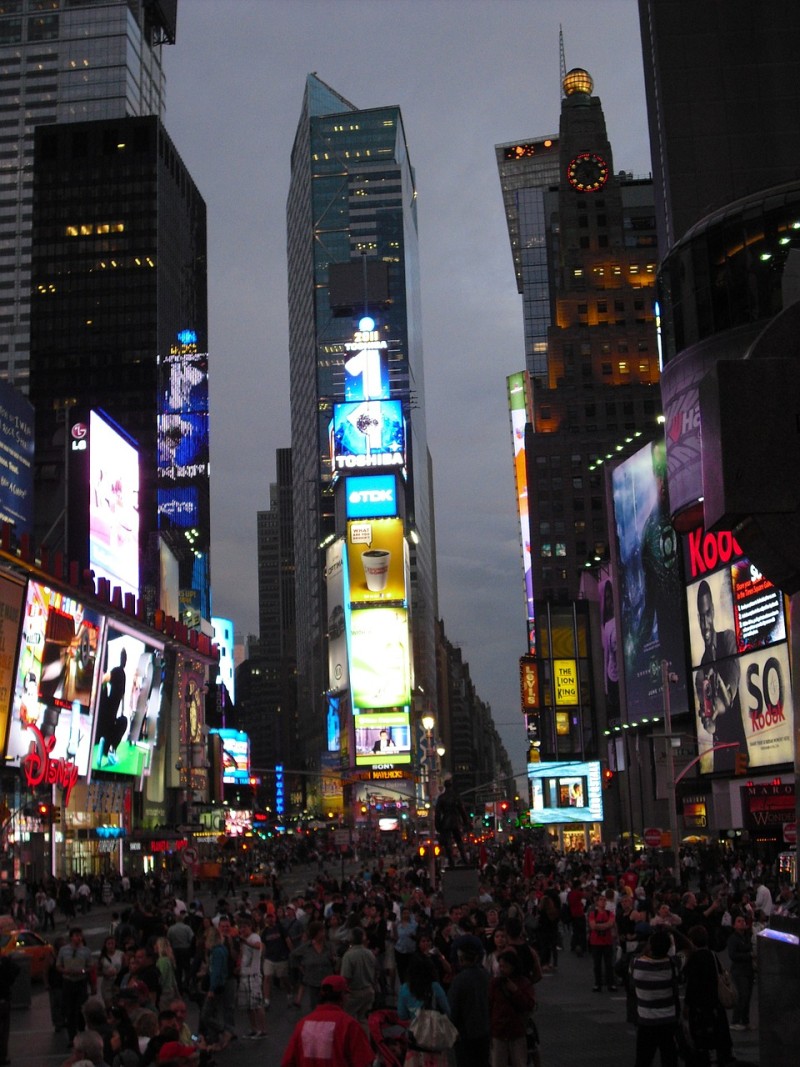 Times Square is one of the focal points of the city; basically being a multicultural legend. It’s Manhattan’s core and you must visit it. The hustle and bustle and the millions of ever passing people prove that this hectic place is never quiet. Times Square is the unaltered symbol of American consumerism, capitalism and multiculturalism – all combined. So, if you wish to catch an accurate glimpse of New York’s icon, Times Square does offer that. 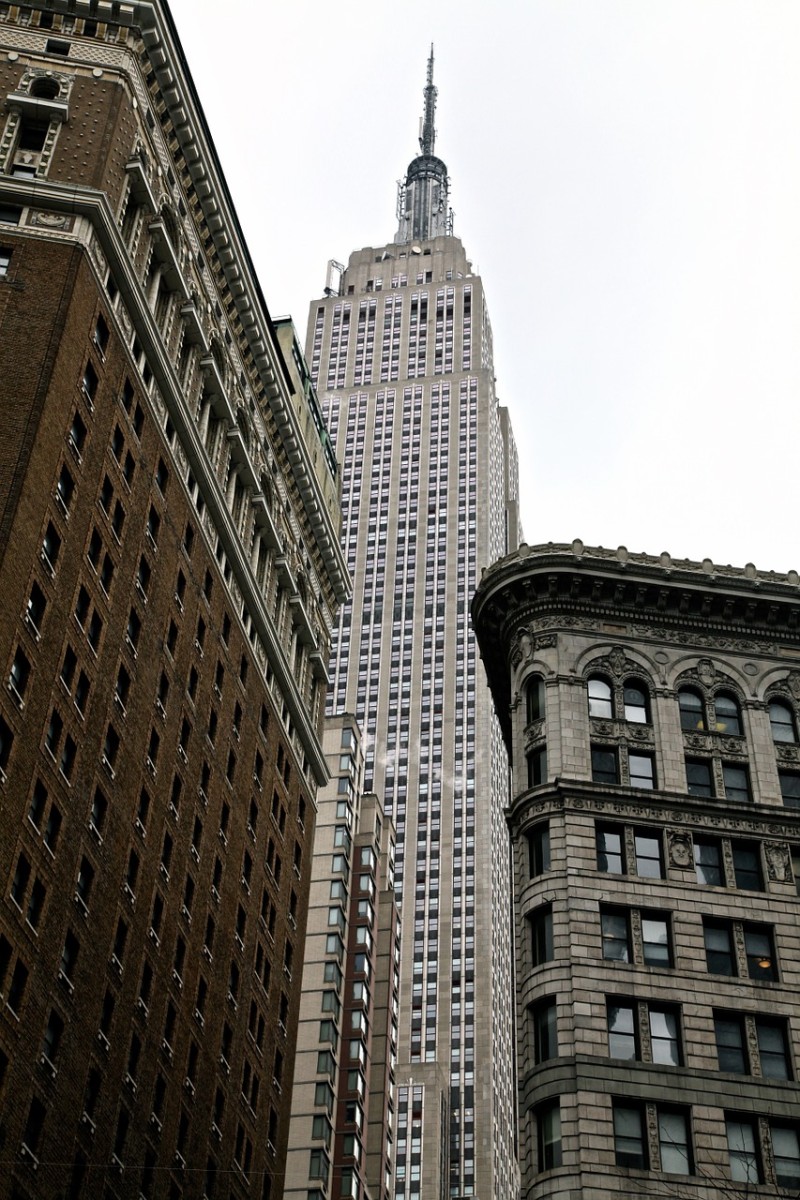 Empire State Building is another iconic symbol for the Big Apple. The 102nd floor observatory presents the city’s highest lookout point, rendering an amazing, outstanding panoramic view. You will be able to absorb the immense, modern beauty of the city and its surroundings also. It is definitely one of the most popular attractions in the city since its inauguration in 1931. 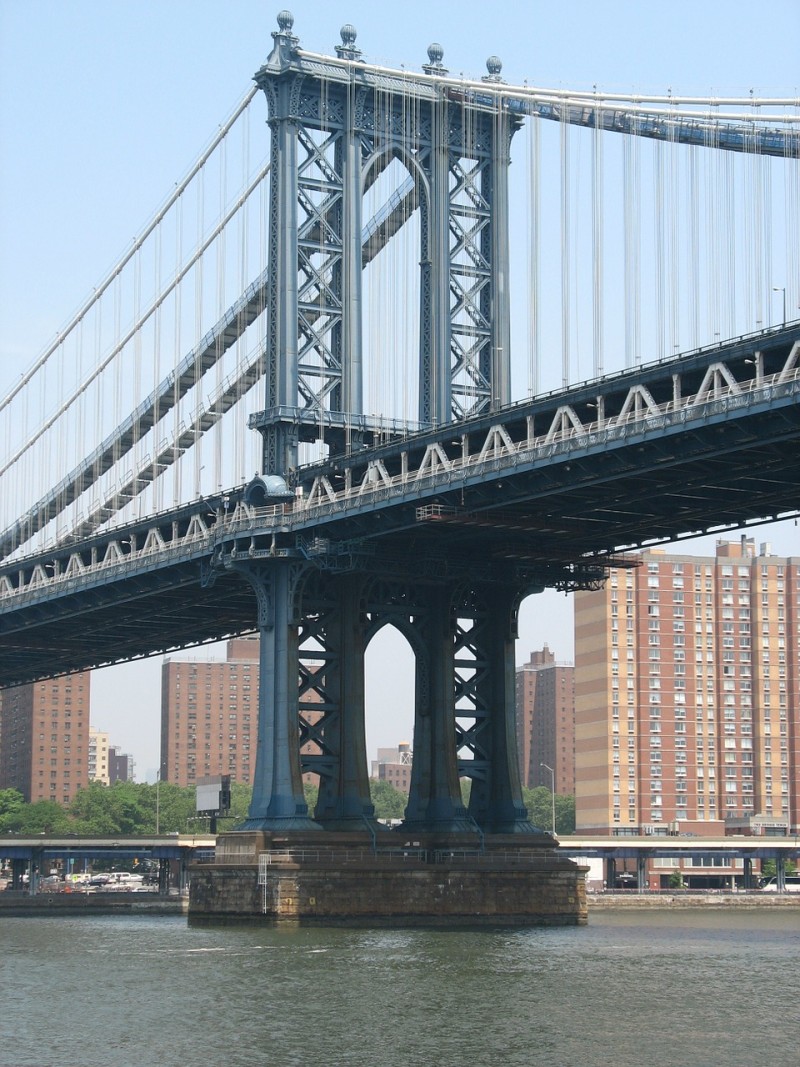 Stroll along the long Brooklyn Bridge to enjoy a fantastic view and marvel at the beautiful details of the construction. The view this historical bridge offers is simply outstanding! The odds are you will spot some couples getting engaged as you walk along; however, if you don’t, check out the padlocks symbolizing either an engagement or the commitment of two people to each other, or attach one yourself! After having crossed this beautiful landmark, you will undoubtedly be starving; don’t worry, Grimaldi’s coal-fired pizza is just at the end of the bridge. Reward yourself by having a delicious slice! 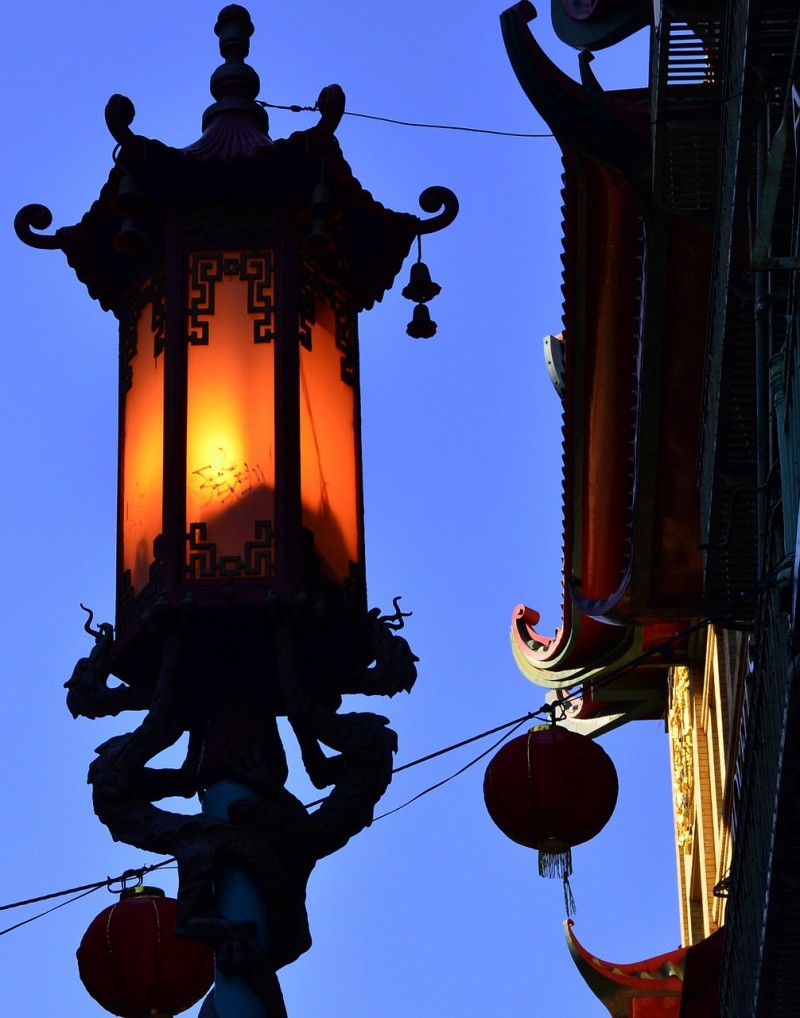 By coming in Chinatown not only are you entering a different country, but a different continent. Chinatown is a great experience both for tourists and locals. Stroll along the Chinese-decorated streets, offering a wide range of Asian featured shops and boutiques. Dare to dive in all kinds of delicious, traditional Chinese, Indonesian, Malaysian spicy dishes, and also do some serious shopping. So, here you have it, the New York’s very own little Asia!

Visit the Statue of Liberty 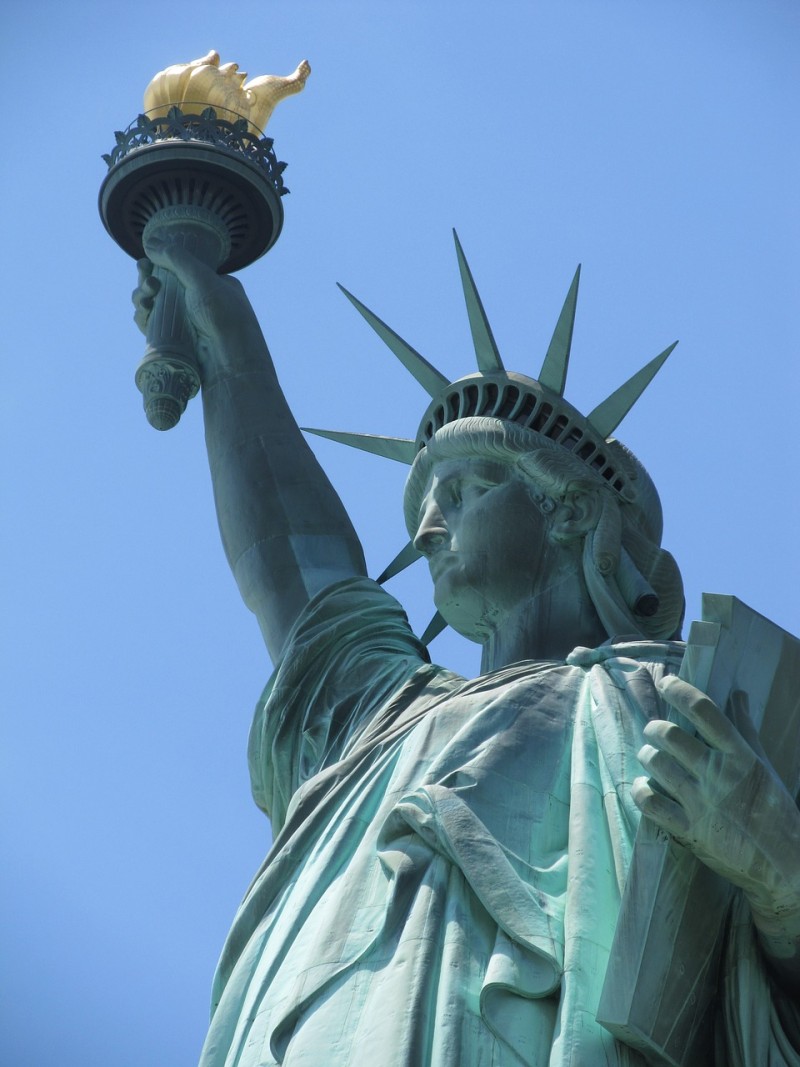 The Statue of Liberty – also known as Lady Liberty – was a gift from France on America’s 100th birthday. It symbolizes freedom, as its name already indicates, and the American dream. It can also be perceived as a symbol of hope for the future. If you wish to take an inside tour of the statue, that is possible too. You just have to make a reservation. Either way, make sure to visit the Statue of Liberty! 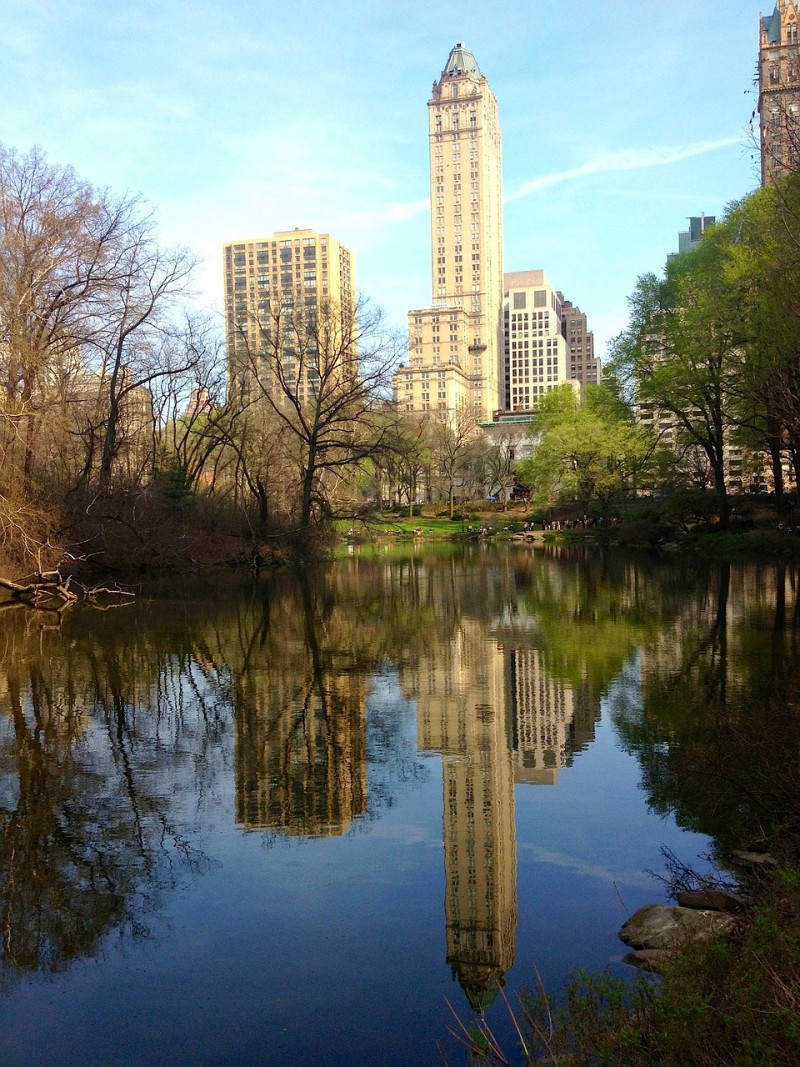 Central Park is another New York landmark you unquestionably have to discover. This immense park dates from 1857 and you may easily get lost while wandering around. It presents a wide range of gardens, hidden paths and decorative bridges. Its purpose was to offer its locals a green environment in a modern, urban setting. It’s like a green, natural oasis in a highly-developed, hectic city. If you wish to observe the impressive, modern buildings mirrored in the silky lakes of the park, do stroll around after dark has settled in and gaze at this marvelous view. 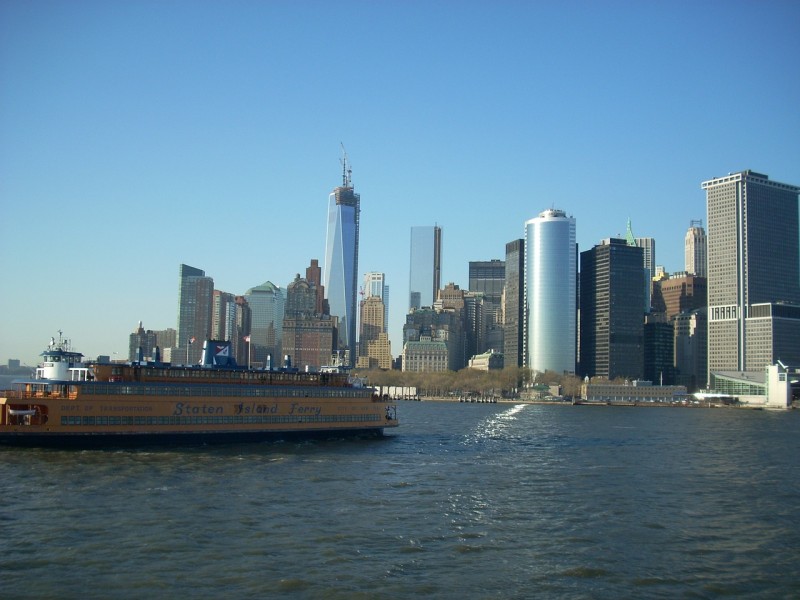 Since 1905, this ferry has been running round the clock from Whitehall Terminal to St. George. It will cost you nothing, and it will offer you a different sight of the statue of liberty and a breathtaking panorama of the entire Manhattan. That sounds rather tempting, doesn’t it? When you reach the island, make sure to enjoy a nice, refreshing pint of beer at Cargo Caf.

Visit a Couple of Churches

To grasp the religious view of this multicultural city, consider visiting a church – St. Mary’s the Virgin. This outstanding place of worship presents stunning architectural features and is often chosen as a concert venue. It’s a breathtaking location.

St. Patrick’s Old Cathedral is also a religious setting you may choose to visit in the core of the Big Apple. This imposing, magnificent cathedral was built in 1815 to be the resting place of the members of the Catholic faith. As the number of Catholics increased significantly, they decided to construct the sanctuary on the spot of the cemetery. The underground crypts of the cathedral are the resting place for many New Yorkers. Churches are a great part of a place’s history.

Visit Coney Island and Take a Spin on the Cyclone 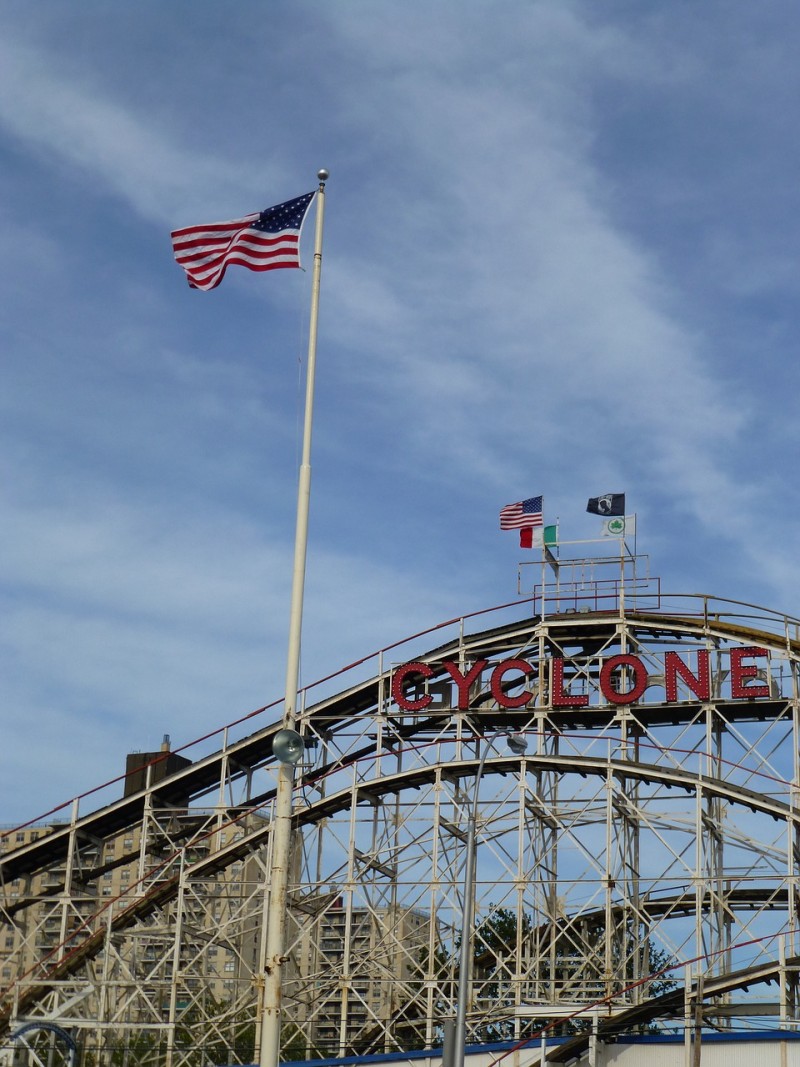 Let go of your hair and take a spin on the cyclone. Did you know that it was officially declared a city landmark in 1988? You wouldn’t want to miss taking advantage of such an experience, right? You might get dizzy during the ride, but it will be exciting and something fun to do!

Care to explore the great history of this cultural setting? New York’s public library genuinely embodies both a historic and cultural landmark. Just soak in the outstanding beauty of the place! The architecture is amazing and the book collections are endless. You may even choose to stay for a couple of hours and engage in browsing around the various collections if you’re the bookworm kind of person. It’s definitely worth a tour!

Walk Along the High Line 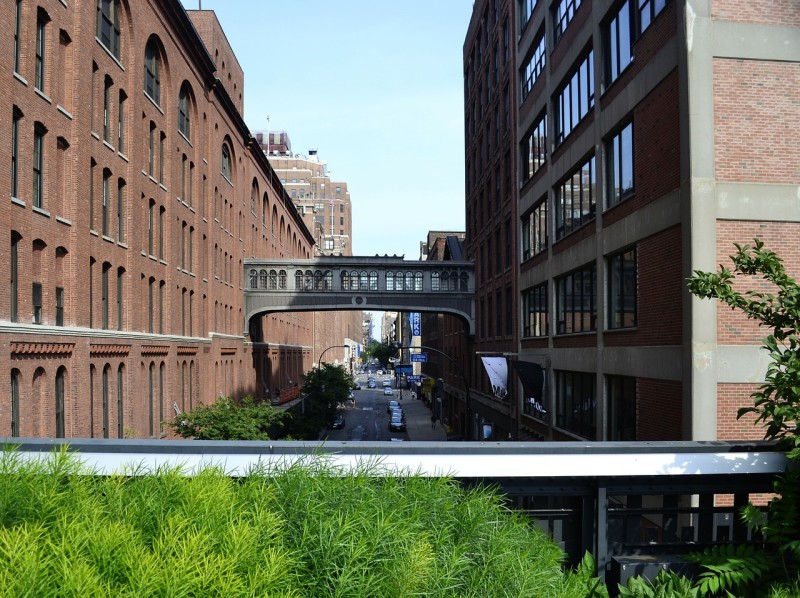 It’s one of the city’s best and favorite walks. It can literally be considered a city tour. You may observe various sides and distinct features of the city while strolling along. While doing that, you’ll notice pieces of avant-garde art displayed and the presence of plants and flowers to make the stroll even more appealing. If you wish to have the entire High Line for yourself, as it can get pretty crowded, you may come at sunrise and take full pleasure in a relaxing, calm stroll while breathing in the superb beauty of the sunrise.